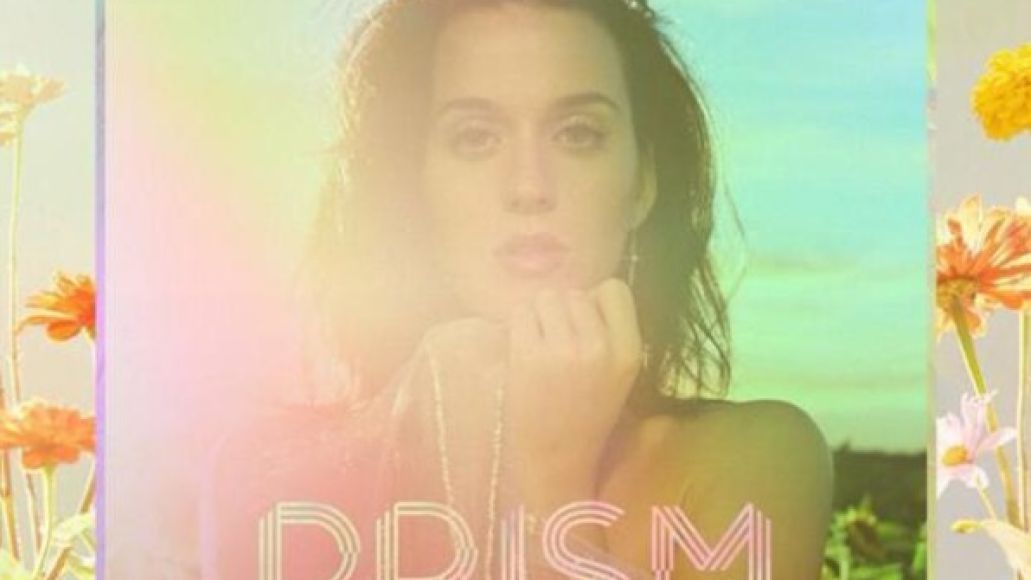 With “Dark Horse”, Katy Perry found inspiration in the realm of trap music. For the latest Prism track to surface, “Walking On Air”, Perry turns to ’90s deep house music. Produced by Klas Åhlund (Madonna, Robyn, Ke$ha), the track sees Perry deliver a big, breathy croon over icy synths and array of dance-friendly percussion. Listen in below, or purchase the track directly from iTunes.

In an interview with MTV, Perry said she wrote the song after her and a friend stumbled upon rollerskaters in Central Park gliding out to deep house music.  “I looked at (my friend) and I said, ‘I have to do a song like that,’ ” she said, adding she was influenced by dance diva CeCe Peniston’s 1991 hit single, “Finally.” “I was like I really want to bring that authentic ’90s deep house song styling back.”

Prism is due out October 22nd via Capitol Records (pre-orders are ongoing).

And if you still haven’t, be sure to check out Michael Roffman’s new essay examining the return of Perry, her rivalry with Lady Gaga, and the state of pop music in general.