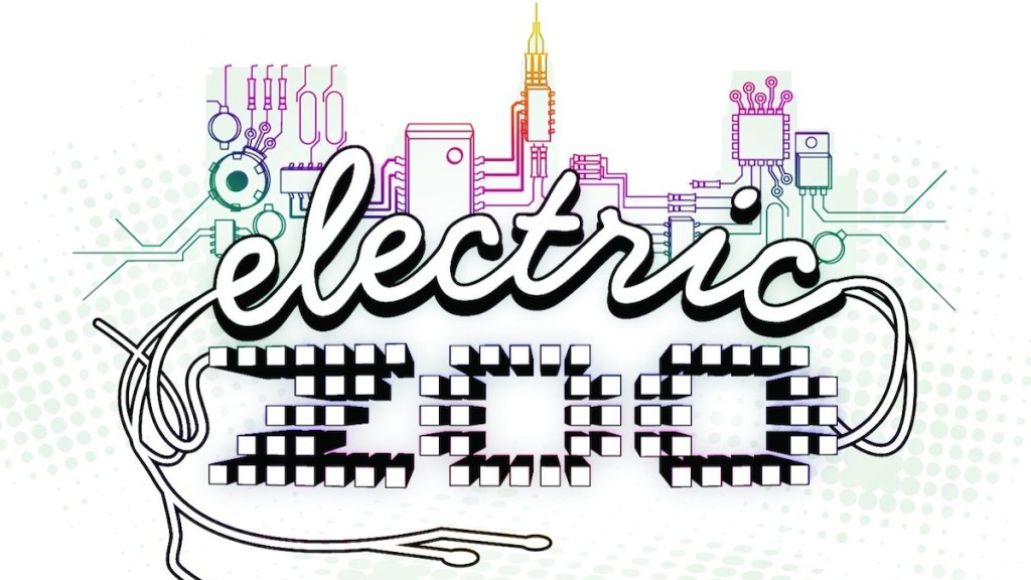 On Sunday the third and final day of Electric Zoo was canceled following the death of two attendees: Jeffrey Russ, 23, and Olivia Rotondo, 20, both died from a suspected drug overdose after ingesting an excessive amount ecstasy. Four others were hospitalized.

Now more tragic details from the festival have begun to surface. As Gothamist reports, on Friday a 16-year-old female attendee was found unconscious in a parking lot. She was taken to an area hospital, where doctors determined she had been sexually assaulted.

Meanwhile, a total of 31 people were arrested during the festival weekend for offenses including drug possession and intent to distribute, disorderly conduct, and resisting arrest. At least two of the arrests were felony charges.