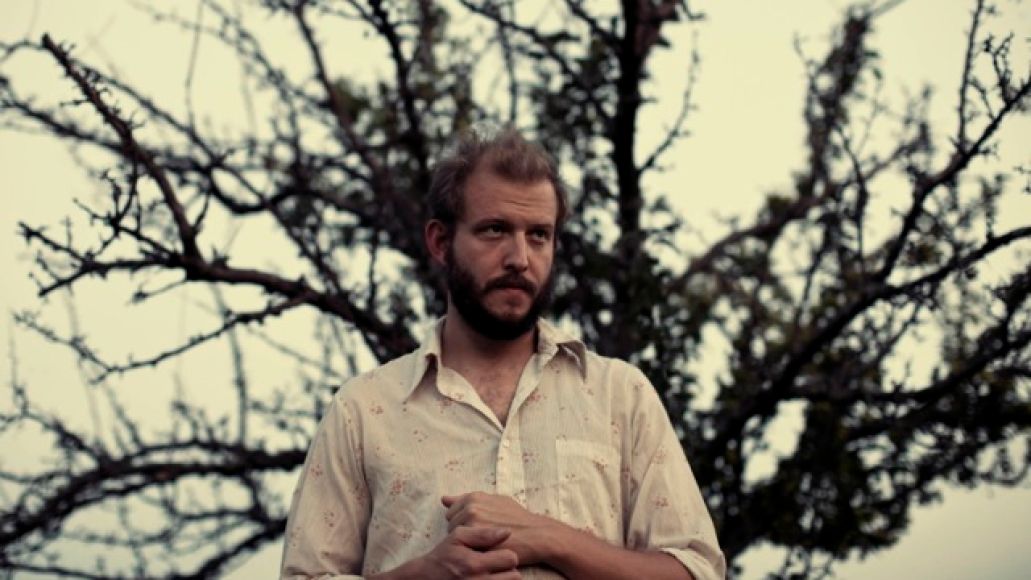 Yesterday, Justin Vernon appeared on Australia’s triple j radio to promote the release of Volcano Choir’s new album, Repave. Understandably, he was asked about the state of his other project, Bon Iver, to which he replied:

“I don’t really write songs anymore. The last Bon Iver record was a very ‘sitting down with a guitar and writing’ kind of record… I really have to be in a specific headspace to even begin to illuminate an idea that would create another Bon Iver record, and I’m just not there. I’m really honored that Bon Iver gives me a platform to do whatever I want, but there’s only so much time you can spend digging through yourself before you become insular. I’m not in a hurry to go back to that temperature. All of the music I’ve been making shifting away from Bon Iver feels really good … so if I ever do go back to Bon Iver it will be all the better for it.”

A number of online publications have interpreted Vernon’s comments as signifying the end of Bon Iver. Vulture titled their article, “It Still Sounds Like Bon Iver Is Mostly Dead”, The Huffington Post asked, “Is This The End of Bon Iver?”, and NME reported, “Justin Vernon says Bon Iver may be over as he ‘doesn’t really write songs anymore.'”

We reached out to Bon Iver’s label, Jagjaguwar for a comment. They replied:

“Bon Iver is not over by any means. Justin isn’t currently writing Bon Iver songs, but that doesn’t mean he won’t write them in the future. Bon Iver is off-cycle, and that is not new news. Right now Justin’s concentration is on preparing for the Volcano Choir tour, the first date being in Chicago on Friday.”

Don’t believe them? Why not look to Vernon himself, who also spoke about the future of Bon Iver in a recent interview with Pitchfork. Similar to his comments on triple j, Vernon said there were no concrete plans for a new album. However, “in the last month or so, I started to get some musical thoughts that agree with the future of what that project can be.”

“There’s a large opportunity for Bon Iver to be a special thing, even from a business standpoint– just trying to do cooler things. Every band sells t-shirts and plays certain auditoriums, but I’m sick of being like everyone else, because I’m not. I think I need to take a long time. In the last month or so, I started to get some musical thoughts that agree with the future of what that project can be. I don’t want the big flashing lights and red carpet, like, ‘Here comes another Bon Iver album!’ I just want it to be my bedroom-y thing. But that’ll take a while to figure out.”

So to summarize the last 464 words: Bon Iver is still very much an active entity. It might be a while before you hear new music, but it’s by no means “the end.”

In the meantime, catch Vernon and Volcano Choir on the road, playing songs from the excellent Repave:

No, Bon Iver is not over, dead, or breaking up.