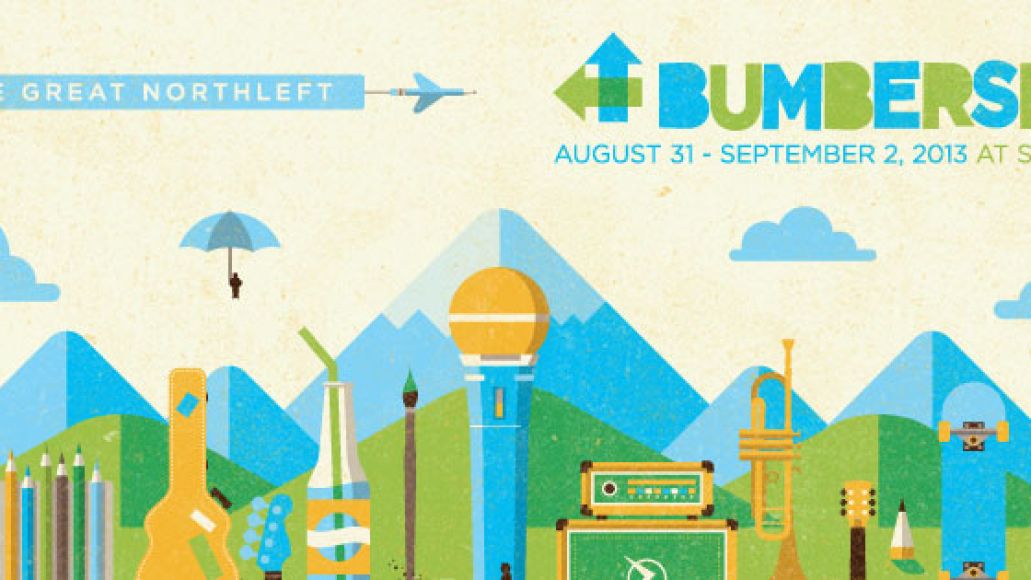 It’s nearly impossible to stroll Seattle over Labor Day weekend without overhearing some giddy chatter about Bumbershoot, the city’s long running music and arts festival. Tucked behind the Chihuly Museum and iconic Space Needle, the festival’s 74-acre grounds provided the perfect atmosphere for ticketholders to bask in the sunshine beneath lime and azure banners championing “Art In The Great Northleft.”

Now in its 43rd installment (for those of you scoring at home, that’s more than Coachella, Lollapalooza, SXSW, Sasquatch!, and Outside Lands, combined), Bumbershoot has firmly established itself as a festival to be savored by men, women, and kids of all ages and persuasions. One quick glance reveals small children frolicking in a concrete fountain, grayed seniors pumping the information booths for knowledge, gauge-eared teens huddling close, and hirsute hipsters hanging back. 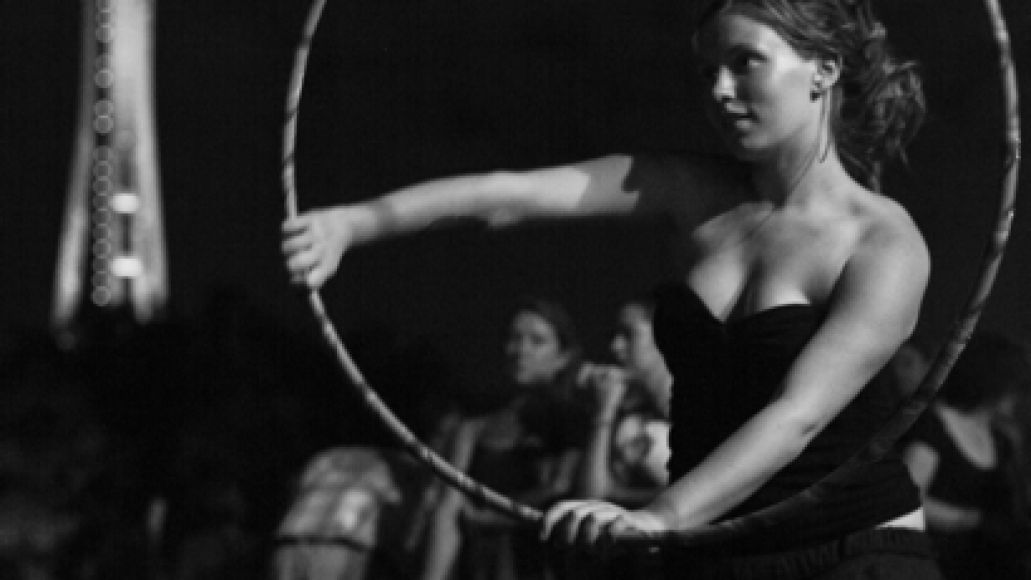 Pangs of frenzied anticipation led fans to leap over the aluminum gates, rush the stage, and shove aside quivering security personnel for Kendrick Lamar’s set. Once onstage, the diminutive 5’6 rapper seized every opportunity to invigorate the crowd, calling for raised hands and soliciting fans to help fill in the desire-driven chorus of “Backseat Freestyle”. The entire arena chanted, “All maw liffffe I want mo-nay and powahhhhh/ Respeck mah mind or die from lead showahhhhhhh!”

Bumbershoot’s got something for everyone; there’s no way to leave disappointed. Featuring over 200 music, comedy, poetry, art and dance acts spanning countless eras and genres — it’s a bargain, maybe the best we’ve had all summer. Looking back, though, the veterans had the last laugh. Here’s why.