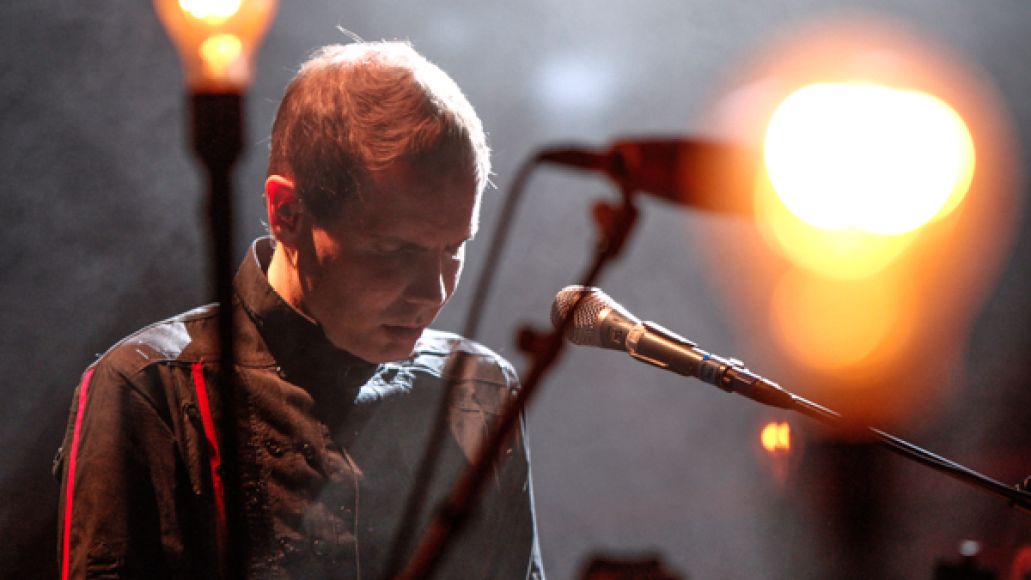 From Springfield to Westeros: Sigur Rós will follow up their recent appearance on The Simpsons by making a cameo on season four of Game of Thrones. According to EW.com, the Icelandic outfit is currently filming their as-yet-disclosed role in Croatia.

Members of Coldplay and Snow Patrol have appeared in previous episodes of the show, while The National and The Hold Steady have recorded songs inspired by lyrics written by creator George R.R. Martin.

Season four is set to premiere on HBO next spring.

Below, watch Sigur Rós’ recent interview with Nardwuar, just because.

Photo, above, by Jeremy D. Larson

Sigur Rós to appear on Game of Thrones