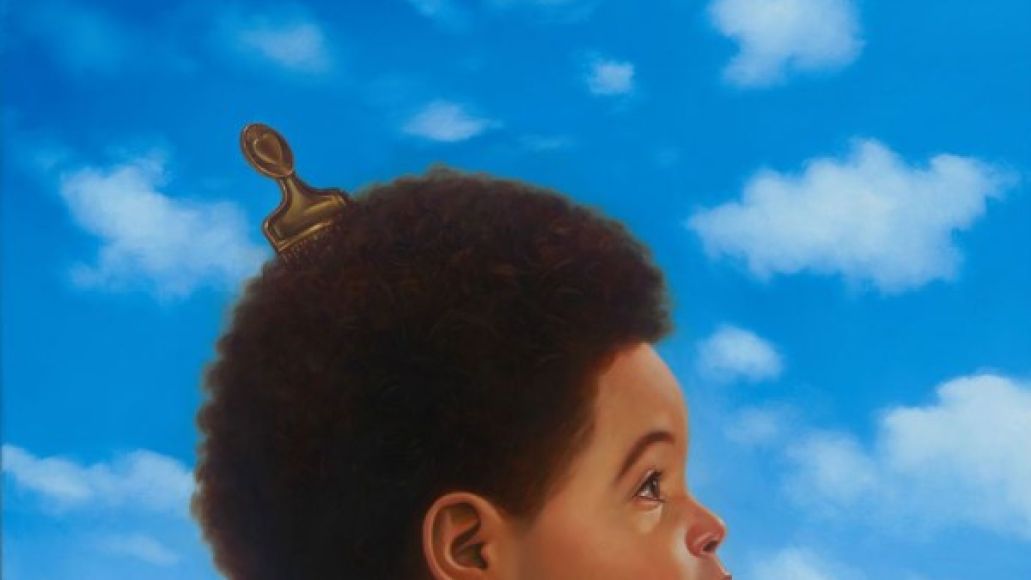 Drake’s highly-anticipated third album, Nothing Was The Same, is in stores today via OVO Sound/Young Money/Republic. But before you hit up your local record shop, Spotify users can stream the album in full below.

In an interview with XXL, Drake noted the difference between NWTS and 2011’s Album of the Year favorite Take Care:

“Take Care was about connecting with my city and connecting with my past and sort of still feeling guilty that I’m not in love with one of these girls that cared about me from back in the day. Now, I’m 26, I’m with my friends, I’m making jobs for people, I’m making memories for people that will last a lifetime. I don’t need to be in love right now. I don’t need these things that I maybe once thought that I needed to feel normal and feel righteous about myself. I think for the first time in an album I’m content—not satisfied—but proud of where I’m at as a person.”

Save yourself a trip and purchase the album here. In support of its release, Drake will kick off his “Would You Like a Tour?” in October, accompanied by Miguel and Future.

Stream Drake's new album, Nothing Was The Same