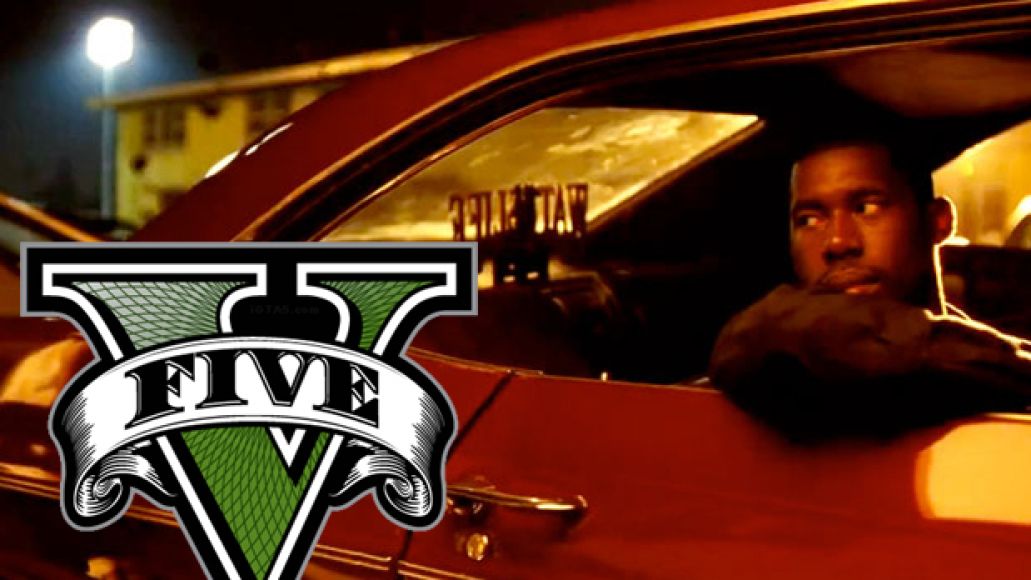 Admittedly I’ve only been able to squeeze in a few hours of Grand Theft Auto V and most of my efforts are centered around trying to see how fast I can go the freeway and how far I can get Michael to skid down the road upon hitting another vehicle. (Yea, I’m that guy.) But from what I’ve heard (and written), the soundtrack to GTA V is pretty rock solid, chalk full of new music from many CoS-approved acts. Among them is Flying Lotus, who not only contributed new, original material from both himself and his hip-hop alter ego Captain Murphy, but he also curated his very own radio station, FlyLo FM, which features new music from many of his associates, including Tyler, the Creator, Hudson Mohawke, and Thundercat, plus OutKast, Aphex Twin, and Machinedrum. If you don’t already own the game, or your name is Tipper Gore, then find a standalone stream of FlyLo FM below (via Rolling Stone).

In other news, GTA will be hosting a series of events at this year’s New York Film Festival, including a panel focused on the game’s storytelling and development, as well as a concert featuring Tangerine Dream, Woody Jackson, The Alchemist and Oh No, who helped create the game’s official score. The events take place starting Sunday, September 29th.