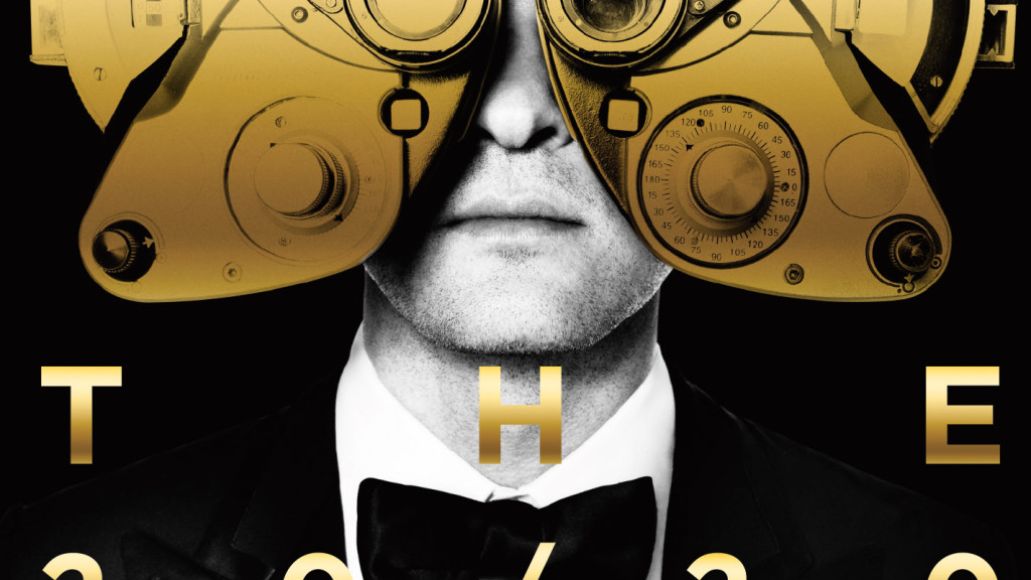 The President of Pop, Justin Timberlake, is streaming the sequel to The 20/20 Experience in full one week ahead of its release date (September 30th via RCA). Take a listen now at iTunes (make sure to open the artist page).

The 11-track album features contributions from both Jay Z (“Murder”) and Drake (“Cabaret”), alongside production from Timbaland and Jerome “J-Roc” Harmon. According to Timberlake’s manager Johnny Wright, Timberlake recorded the album in just four weeks as to accommodate filming for his new movie, Runner, Runner. Wright described it as a “fast record,” and as evidenced by the the disco anthem “Take Back The Night” and the Justified throwback “T K O”, Timberlake’s clearly got his dancing shoes on and ready.

Speaking to On Air with Ryan Seacrest last week, Timberlake described the difference between the two volumes, saying, “The songs that I released in March just reminded me of summertime a little bit more and the songs that are coming out this month felt a little darker so they made me feel like … the fall/winter collection.”

Pre-orders for The 20/20 Experience Pt. 2 are ongoing. Also available on that 30th will be the “The Complete Experience,” housing both albums.

Below, watch the video for lead single “Take Back The Night”: