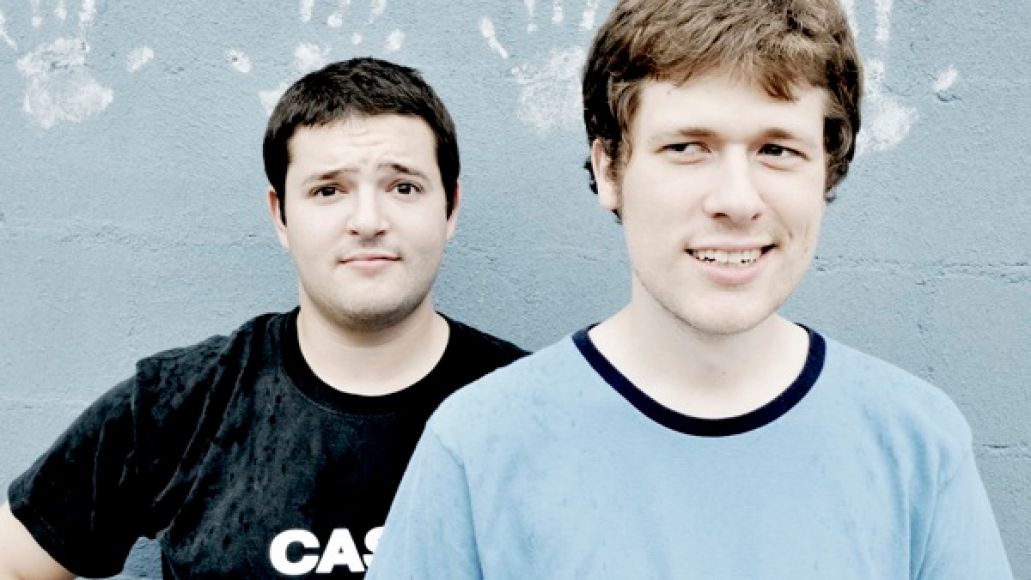 Just like any individual getting older, D.C.’s Tereu Tereu has undergone quite a few changes since forming in 2006. The outfit has shifted lineups multiple times over the years, eventually settling back down as the duo of founder Ryan Little and drummer Brendan Polmer. Their sound has also evolved, moving away from loud-but-bright pop songs and sinking into a heavier, 90s-influenced sound.

They’ll showcase their new arrangement with the September 24th release of their latest record, Quadrants, on their own Bad Friends Records. Featuring 11 tracks pulled from various points in the band’s recent history, the album comes equally varied in its style. Still, that ’90s sound remains, as the record’s feel moves from “90s-era Matador Records guitar love to the moody minimalism of Portishead and Ninja Tune,” according to a press release.

On their new single “Gratitude”, Tereu Tereu also spend some time in the darker corners of Spoon alongside wailing Pixies guitars. With some post-punk popping off behind them, the boys’ vocals trudge sardonically through the noise. Little thanks America for “everything”, from “letting me eat human food” to “heartfelt reassurances” to “having black friends.” He might say he’s being serious, but something in that wry delivery alludes otherwise.

Tereu Tereu shows some "Gratitude" with a sardonic new single