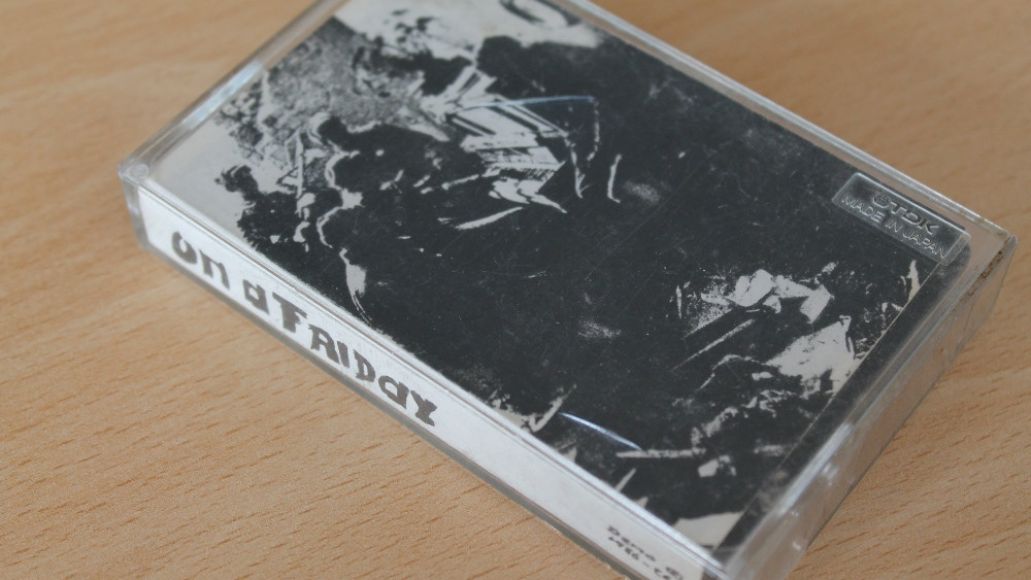 Every so often, rare demo tapes containing early material from Radiohead are put for sale on eBay. Most of the music already can be found on YouTube, but there’s a certain novelty to owning a cassette from back when Radiohead was known by their original name, On A Friday, Thom Yorke’s name was spelled without the ‘h’, and Raz Peterson was holding down alto sax.

The latest copy to surface, however, is described as “a holy grail for Radiohead and Music collectors, the only known copy to exist…”

RADIOHEAD – On a Friday – (Demo 1986 OAF) Cassette Rare and Unreleased. A holy grail for Radiohead and Music collectors, the only known copy to exist. This unearthed gem contains previously unreleased Radiohead tracks which include: Side A: Fragile Friend, Girl (in the purple dress), Everybody Knows, Mountains (on the move), Lemming Trail, Lock The Door. Side 2: Fragile Friend (Remix) Lemming Trail (Remix) Lock the Door (Remix) In The Breeze. The Cassette comes with inner cover with 2 pictures of the band, track listing and a blurb. Blurb* (The band are; Ed O’Brien (Guitar, vocals) Colin Greenwood (bass), Tom Yorke (lead vocals, acoustic guitar, piano, synth) Phil Selway (Drums, vocals), Raz Peterson (alto/Tenor Sax) Songs written by Tom with Colin and Ed. Thanks to Malcom, Steve Richard and Harry for their help. To contact us phone Standlake 584. *copyright symbol 1986 – O.A.P. Records

The tape is currently up for auction and is expected to fetch anywhere between $1,500 and $2,500. For that amount of money, you could attend, like, 58 Atoms For Peace shows, but who am I to judge? 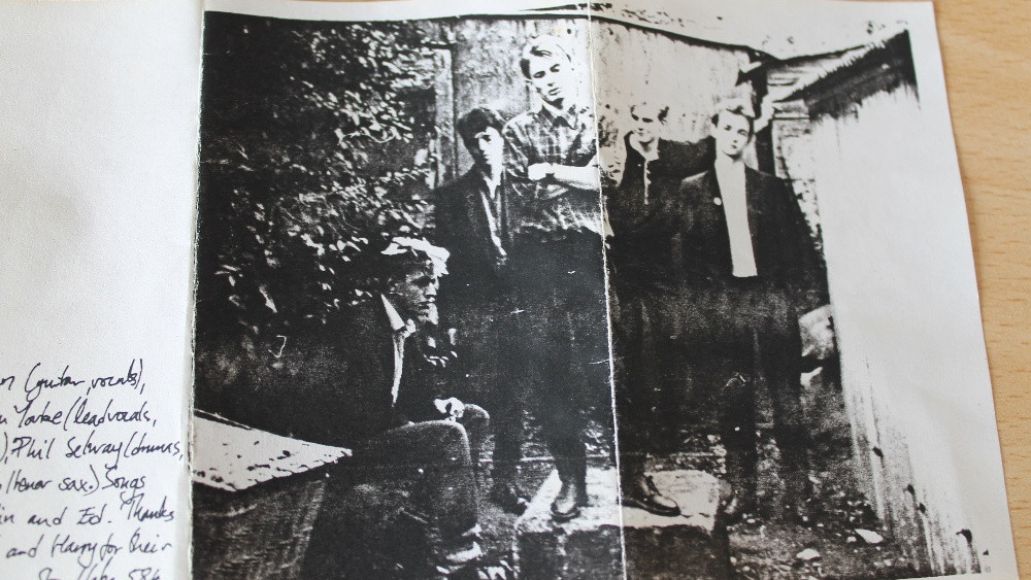 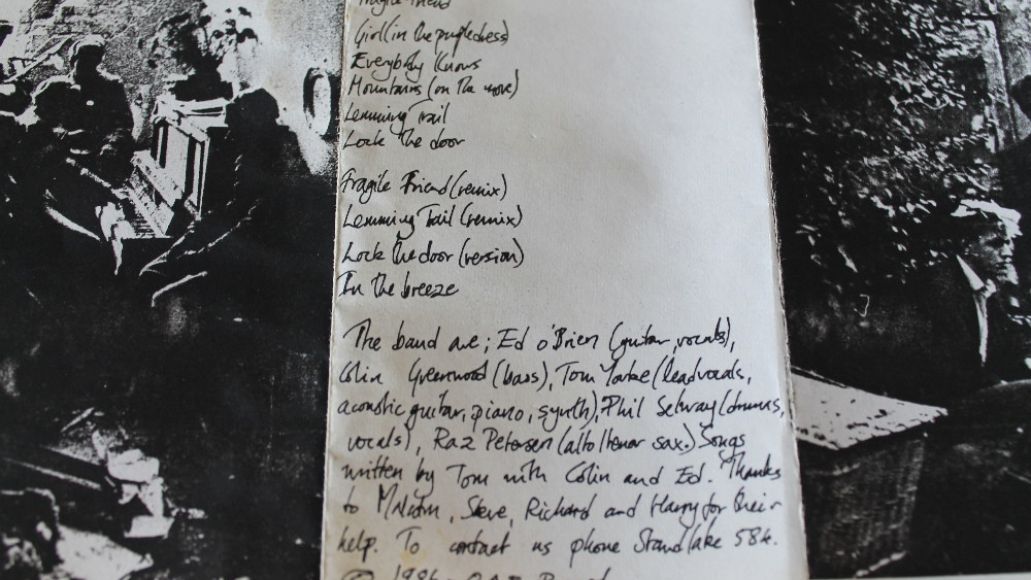 The "holy grail" for Radiohead fans, a one-of-a-kind demo tape, put up for auction