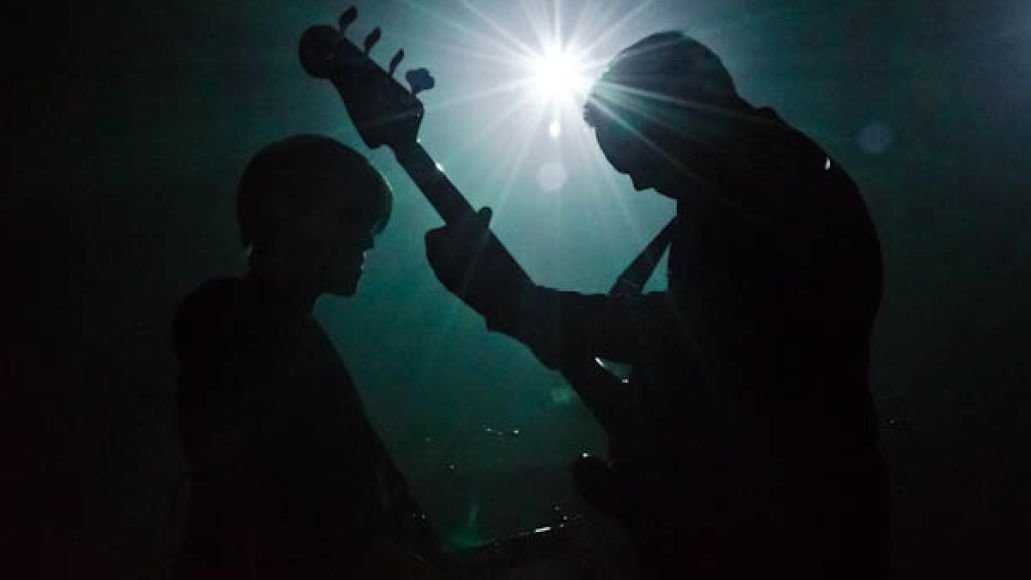 The xx will begin recording their third album early next year, according to a recent interview between Jamie xx and Swedish festival website Festivalrykten.

While the band’s been busy playing the festival circuit, contributing to The Great Gatsby soundtrack, and unveiling new remixes and covers, this week marks the first anniversary of their sophomore album, Coexist.

“We are working on some new songs right now, we have a couple of demos and some sounds,” he said, per a translation provided by Festivalrykten. “After finishing this tour, we will be doing some separate things, I’ll produce and DJ, but we will get back together after New Year’s and start recording our third album.”

Back in April, singer/bassist Oliver Sim told Billboard that the new album would feature stronger vocals from Romy Madley Croft. “Romy’s voice has grown a lot — just from singing everyday. I hear it and it’s beautiful to hear.”

Below, revisit the video for The xx’s “Fiction”:

The xx will begin recording new album after New Year's