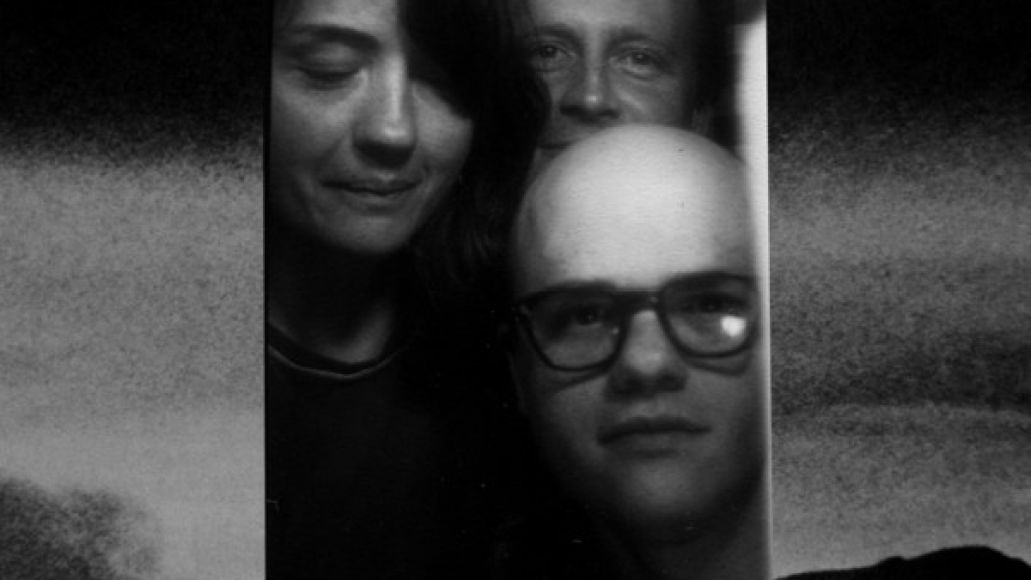 Here are 17 reviews why.