Despite the Internet’s permanence, everything will one day get buried under a mound of useless, time-wasting websites and WebMD entries. So, while you enjoy your Grumpy Cat memes today, just remember that a week from now it’ll be as if you never stared in awe. But in an attempt to stave off their death (for at least a few weeks), fashion designer Joseph Evans has created polo shirts inspired by the recent Jay Z, Drake, and Miguel fail memes. Sing it with us, “Just let their failures adorn you.”

The polos in question capture Jay Z’s history-making pool dive, that time Drake thought wearing head-to-toe Dada was a good choice, and Miguel’s mid-legdrop from May’s Billboard Music Awards. With the “texture and fit of an actual three-button polo,” the shirts come in dark blue (Miguel), white (Jay Z), and yellow (Miguel), making them the perfect choice for school uniforms, club attire, or to wear to your Nana’s birthday party at the Cheesecake Factory. Or layer it with the Wu-Tang Clan Christmas sweater and prove your street cred without ever saying a word.

Snag either polo here for a swingin’ $25. Below, check out some more art while you revisit the best of each original meme. 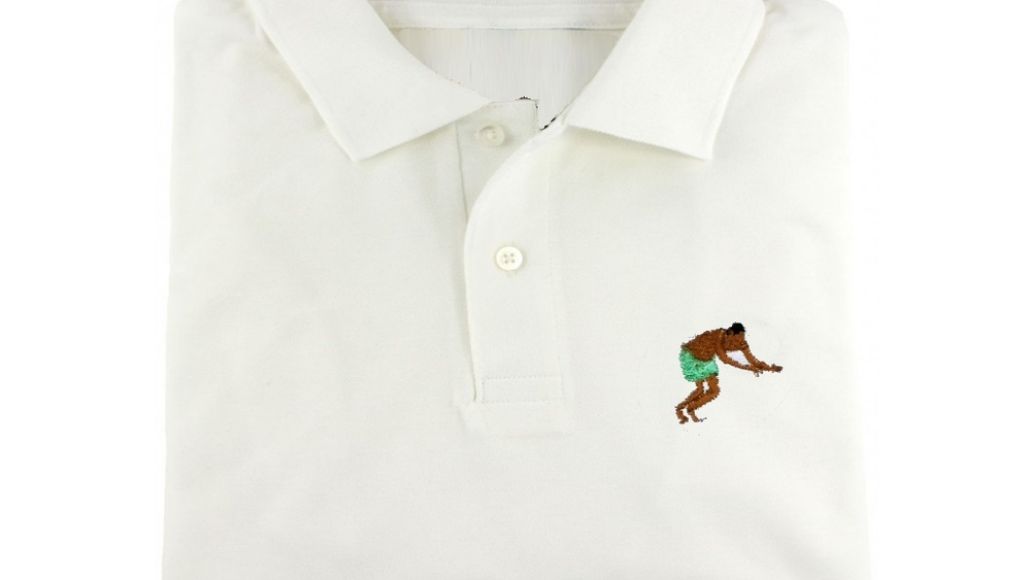 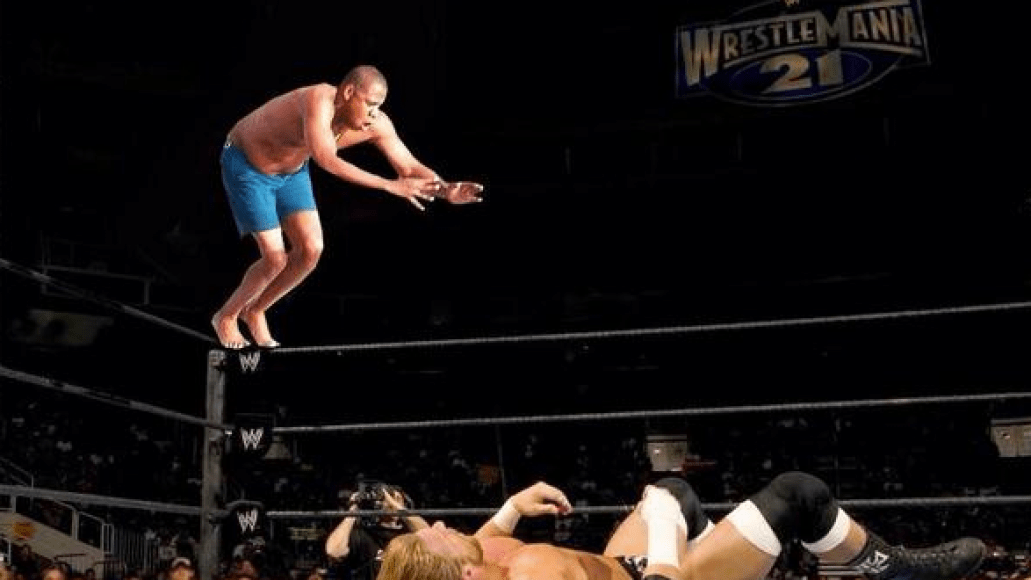 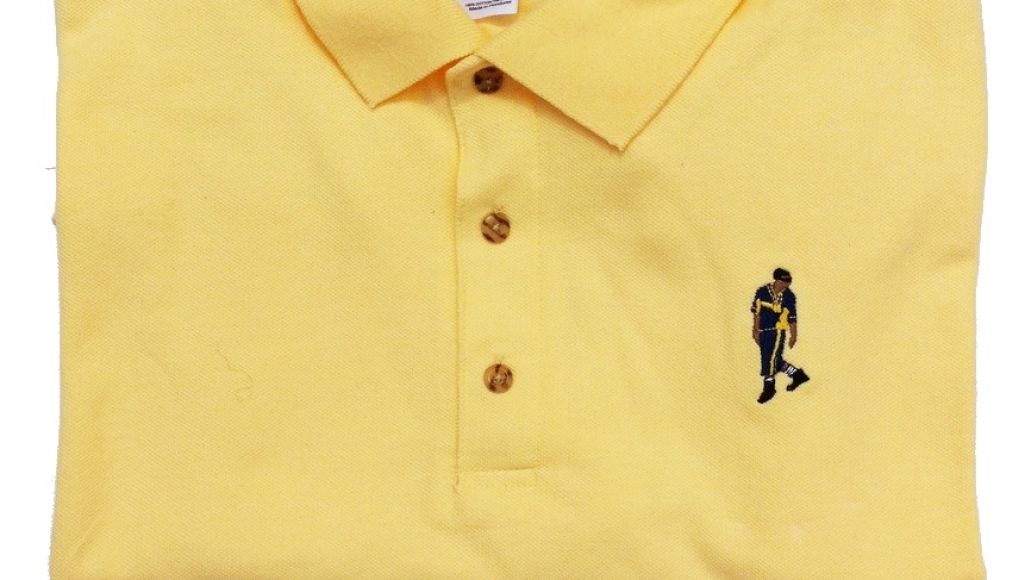 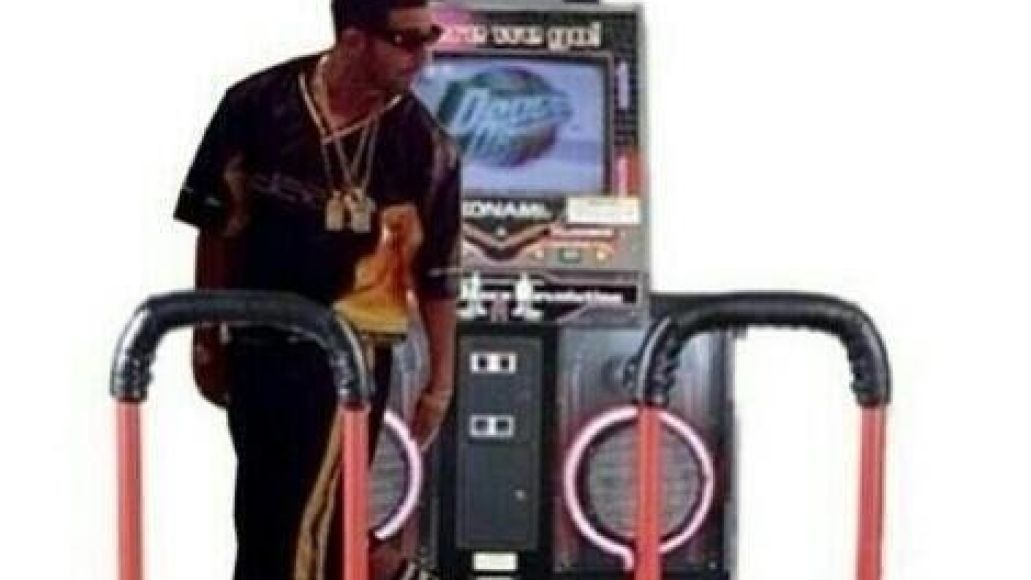 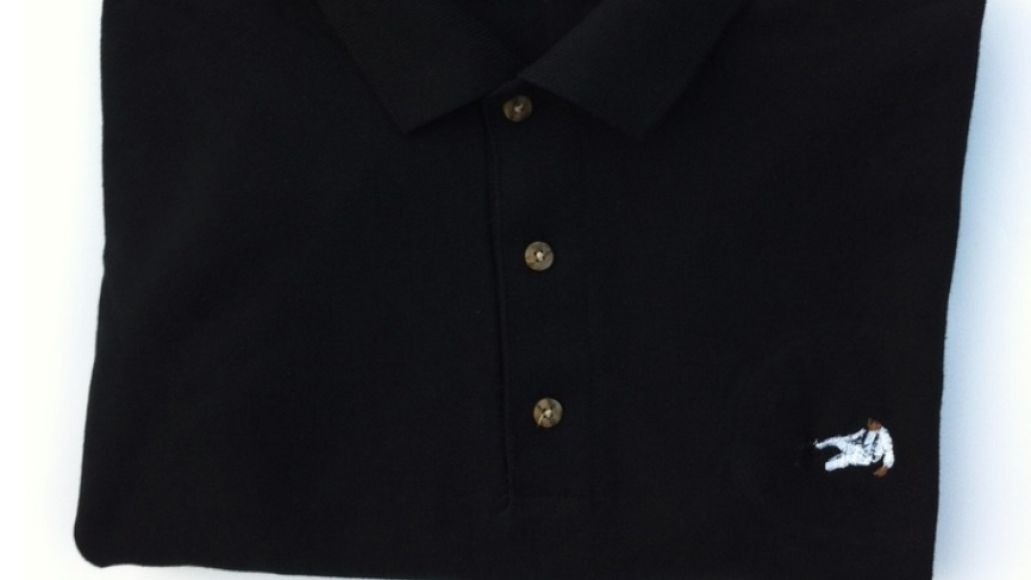 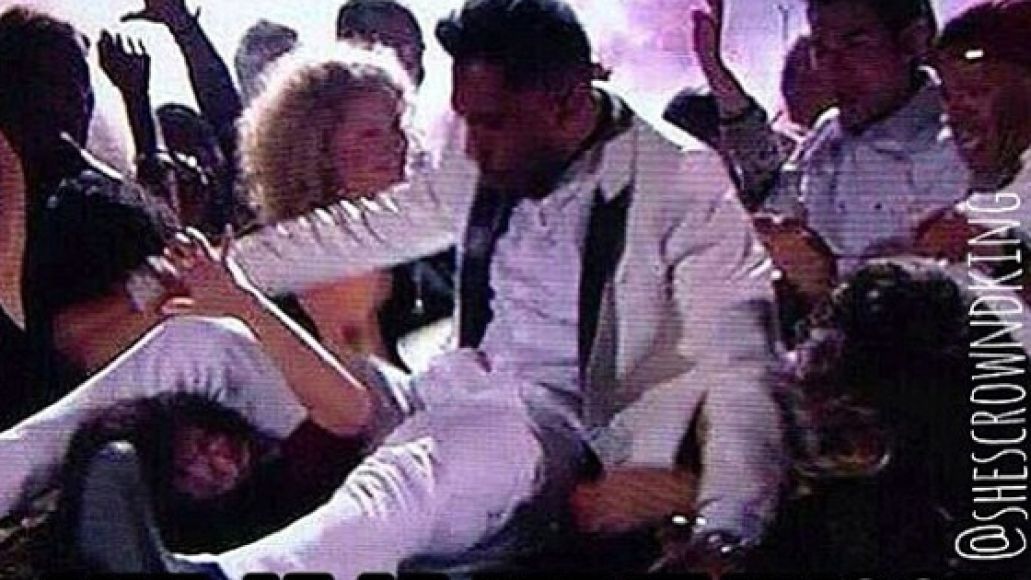