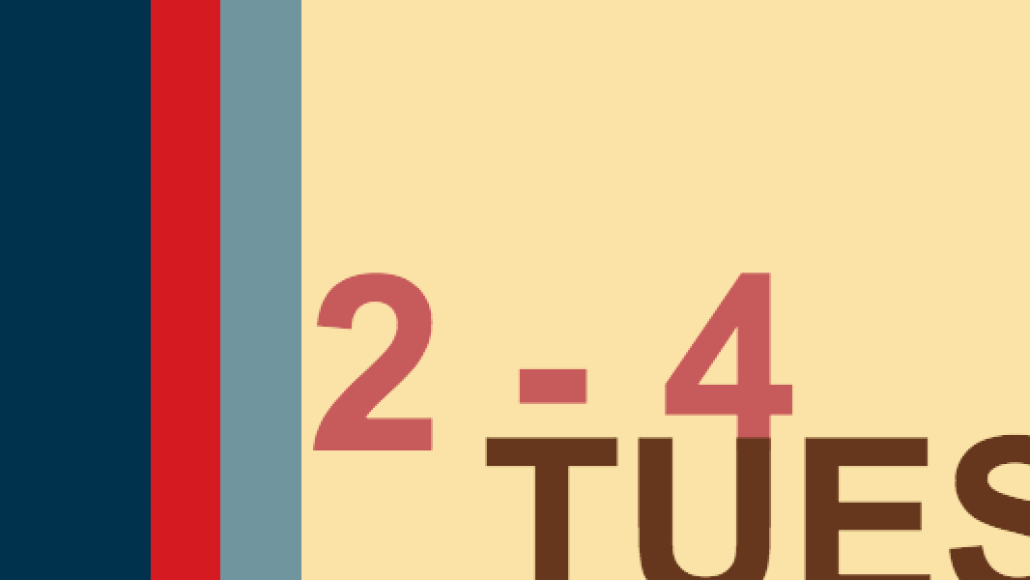 Welcome to Two for Tuesday, an ongoing weekly series where Consequence of Sound’s Henry Hauser will take two ”unlikely pairs” in music and compare, contrast, juxtapose, and evaluate the commonalities between both parties. Last time, he discussed how Heart and Gnarls Barkley went “Crazy”, and this week he’s charting the trouble shared between The National and Ray LaMontagne.

Folks have been wrestling with their their troubles since the days of cavemen and saber-toothed tigers. But, trouble means different things to different people, ranging from plucky tomfoolery to impending doom. In The National’s “Sea of Love”, trouble is a malevolent tide that rolls in as the last flames of romance flicker out. Singer Ray LaMontagne’s “Trouble”, conversely, is lifelong affliction that can only be remedied by the affection of a good woman. While LaMontagne boasts that love can chase away the storm clouds, The National bemoans that decaying amour provides a fertile breeding ground for trouble and strife. 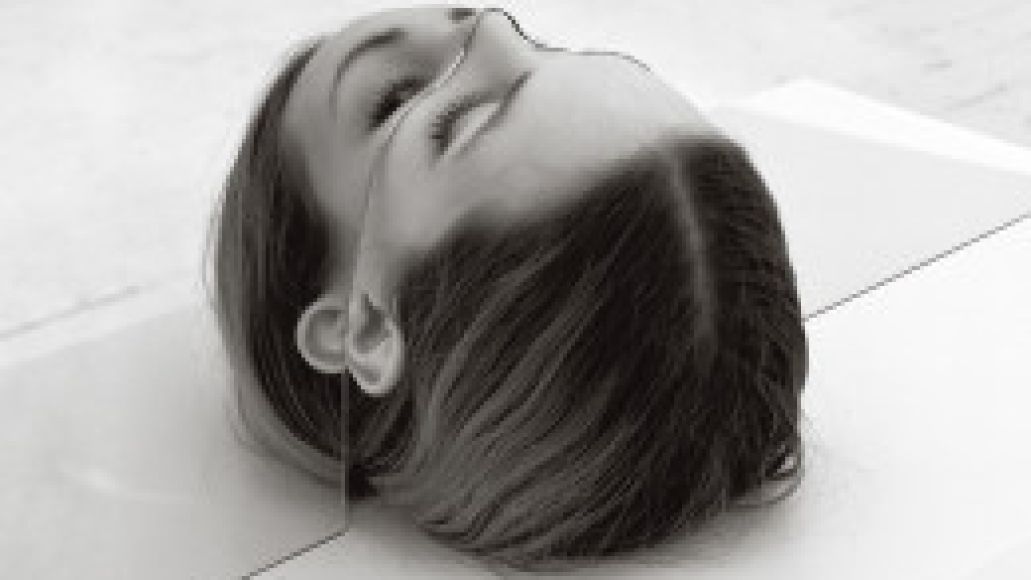 The National’s “Sea of Love”, off of this year’s CoS Top Star-earning Trouble Will Find Me, builds with densely layered electric guitars and Bryan Devendorf ’s jackhammering drums. Sensing his sweetheart slipping away, baritone vocalist Matt Beringer confesses his inability to see the path toward reconciliation, “I see you rushing now/ Tell me how to reach you.”

Coruscating synths ooze in from the periphery, as shapeless, wan echoes usher a haunting climax. Weighing whether to flee from the wreckage of his ruined relationship or stick it out, a solemn Beringer croons, “If ahh stay here, truh-bull will find meee.” He’s only got two choices – linger and succumb to paralysis (“If I stay here, I’ll never leave”), or depart and lose his girl for good. Neither option sounds too appealing, and as the track fades, it’s still unclear which he’ll choose. 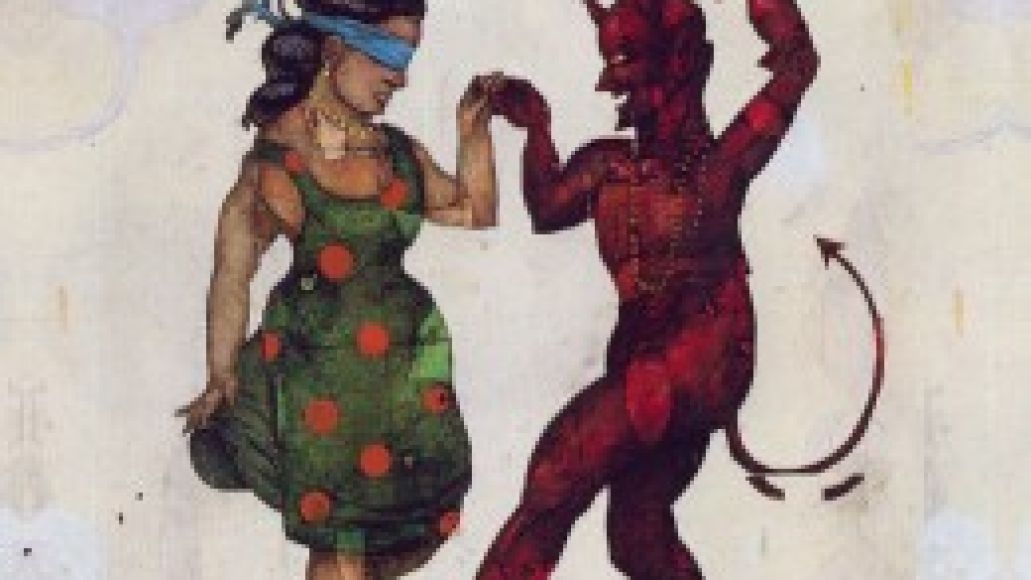 For Ray LaMontagne, life without the love of a good woman is defined by incessant “Trouble” and implacable “wah-reeey, wahhhh-reeey, worry.” Singing from deep in his gut, LaMontagne decries his woeful existence. Sounding raspy and worn down by about a century of bluesy dissatisfaction, he broods about the pain that’s been “doggin’ my soul since the day I was born.” But, just when it seems like he’s doomed to live in solitary anguish, the tender embrace of a fine lady pulls him from the precipice. Now on the verge of rapture, an ebullient LaMontagne champions his feminine savior with smoky and soulful plaudits. Feeling the warming rays of happiness for the very first time, a trouble-free Ray LaMontagne belts, “Ahhh been-ahhhhh/ SAAAAVE-duh by a WUHH-monnn!”

The National sees threadbare love as a harbinger of trouble, while Ray LaMontagne boasts that magnanimous romance has the capacity to attenuate trouble. Though both artists acknowledge trouble as unavoidable, LaMontagne’s message is distinctively optimistic. The National — cynical and skeptical — leave us to question whether the sweetness of nascent love is even worth the bitterness and pain that follow its demise. I would caution to take Ray’s word on this one: love is worth the trouble.