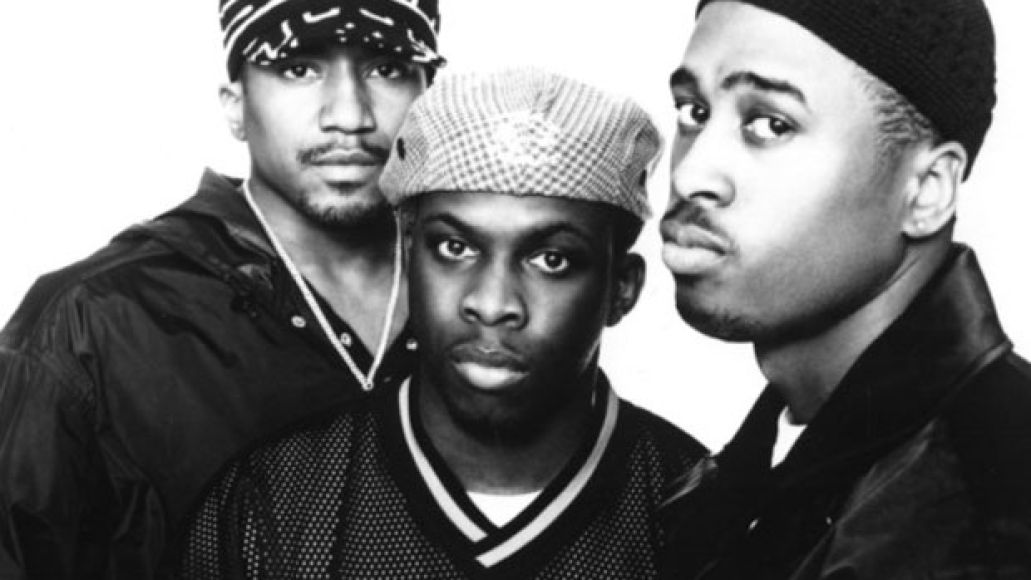 Yesterday, it was revealed that A Tribe Called Quest will be supporting Kanye West for two Yeezus shows in New York City in November. Beyond the awesome one-two punch of hip-hop, a bill that unites one of the defining forces of first-generation hip-hop with the genre’s biggest pioneer today, these shows also bear a bit of historical significance as, according to ATCQ leader Q-Tip, they’ll mark the group’s final two shows ever.

Q-Tip wrote on Twitter, “In August, ATCQ did our last show FOR Cali. It’s only right we do our FINAL 2 joints where we started…NYC”

Following a 13-year run as one of hip-hop’s most successful and inflectional groups, A Tribe Called Quest announced their breakup in 1998. They reunited six years later for Rock the Bells, but have been unable to keep a consistent work flow. They’ve toured sporadically in recent years and talk of a new studio album has been just that — talk.

Below, watch A Tribe Called Quest perform “Check the Rhime” in 1992.