This is not truffle season. In fact, to conflate the second part of Justin Timberlake’s The 20/20 Experience with the first part is valid in name only. The two share superficial similarities, just as they each share with both Justified and Futuresex/Lovesounds: Basically, they’re all Justin Timberlake albums that share his post-MJ Gatsby pop aspirations. But where part one of The 20/20 Experience was 1%-er music, all truffles and neo-Sinatra affectations, Timberlake’s part two follow-up opens up dirrty, in the Christina Aguilera sense.

Timberlake has always flirted with the lines between what is sexy and what is just sexual on his records, but even at the man’s most explicit, he’s typically fallen in with the former. But, three songs in on Pt. 2, Timberlake is singing, “I got you saying Jesus so much it’s like we are laying in the manger,” which is a line only really suited for Robert Kelly. In the opening of the song immediately following, “TKO”, longtime production foil Timbaland actually says, “She kill me with the coo coochie coochie coo,” because in the world of Pt. 2′s first half, infantilizing genitals is apparently sexy.

The first half of Pt. 2 suffers because it’s the first time it appears that Justin Timberlake is actually trying. His first two records, his time with N*SYNC, his acting experiences, his Lonely Island collaborations, and even his Justin Vernon impression have always succeeded because of the air of effortlessness that surrounded him. Insta-classic singles like “Sexyback”, “Cry Me A River”, and “My Love” seemed inevitable, as though songs like this simply dripped off of Timberlake in a single studio take. Part one of The 20/20 Experience had moments — “Mirrors”, natch — but its most valid criticism was that its highs simply did not live up to JT’s unimpeachable first LPs. Part two, on the other hand, suffers most from overreaching.

Opener “Gimme What I Don’t Know (I Want)” is one of the record’s best tracks, even if it is a watered down “Don’t Hold the Wall”, riding a syncopated backbone of acidic funk, with a guitar groove reminiscent of a stripped-down version of Nile Rodgers’ turn on Daft Punk’s “Get Lucky”. It’s classic Timberlake, an extra-smooth amalgamation of pop, funk, and R&B that shifts unexpectedly from memorable moment to memorable moment. But, its extended outro is an awkward spoken word moment that slams the song’s already obvious metaphor of the bedroom as jungle into the beaten ground. It also has monkey noises, because of course it does. It’s a three and a half-minute song stretched to just over five for no other reason than indulgence.

That indulgence is a problem across the record, but mostly in its vulgar first half. Second track “True Blood” has a primal stop/start rhythm that Missy Elliott would have murdered and that Timberlake has nailed before with “Sexyback”. But the song throws together too many elements, until the chorus is a noisy mess, obscuring the driving rhythm with a whole lot of nothing. There’s another spoken word outro here, too, and it’s equally as inexplicable and uncomfortable; at one point, a minor key disco guitar is introduced just by Timberlake saying “guitar.” Guest rap turns from Drake (“Cabaret”) and Jay Z (“Murder”) are completely forgettable (which may actually be a good thing for Jay, after his atrocious “Pound Cake” verse) and seem to serve no other purpose than to allow Timberlake to point out and pay his friends. Lead single “Take Back the Night” is JT in paint-by-numbers mode. And, when he tries a complete left turn by reaching for country pop aspirations with “Drink You Away”, the result is less Brad Paisley and more Uncle Cracker, with a gospel choir at his disposal.

The moments when Timberlake and his producers show some restraint are the brightest moments on the record, and the more romantic second half features most of them, like the “Mirrors” cousin “You Got It On”, which features JT engaging in some full-on classic crooner shit, reminding you of how damn good he is at mixing classic ’50s martini pop and modern Hennessy R&B. “Amnesia” is actually two songs that really should not have been put under a single umbrella, but both songs would have acquitted themselves well on Futuresex/Lovesounds, a high compliment for any JT track. Final track “Not A Bad Thing” is an N’SYNC song, basically, and serves as pitch perfect nostalgia-bait. Its predecessor, the penultimate “Only When I Walk Away”, actually pulls off its White Stripes blues guitar blast on the hook. But, of course, only until the five-minute outro. Sound familiar?

The biggest question with any double album is always, “Is what you have to say really unable to be constrained to a single disc?” The times when that question can be answered in the affirmative have been rare, and even a musically verbose artist like Joanna Newsom can have difficulty pulling off such widescreen aspirations. Justin Timberlake may have had the best record of his career had he pulled a Kanye West and hired Rick Rubin to cut all of the fluff out of both parts of The 20/20 Experience. But the indulgence that fit the designer Suits & Ties of Pt. 1 colors this record’s jungle sex openings and hidden “Hey There Delilah” endings, and it hamstrings an otherwise great singer into making a mediocre record. 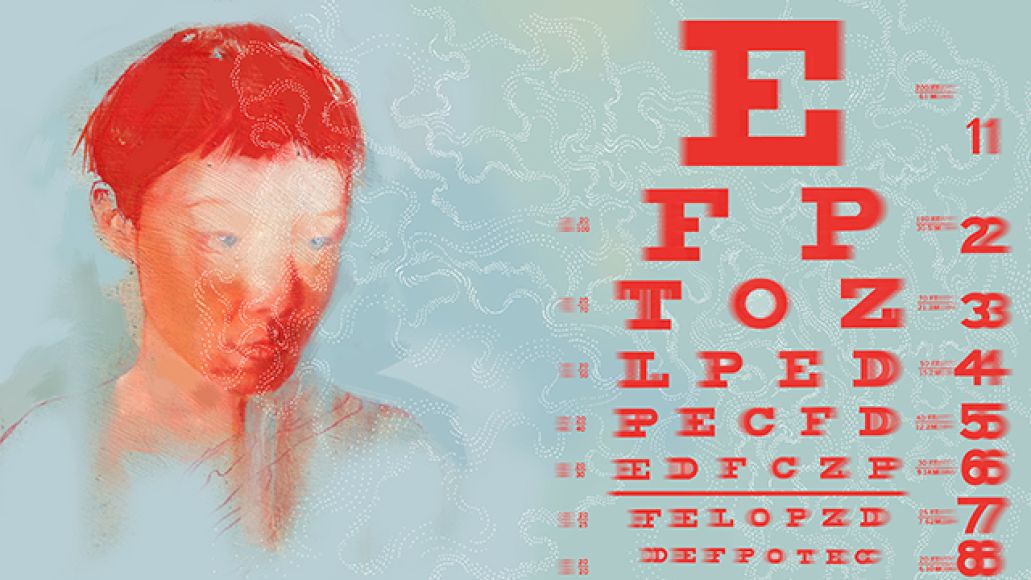