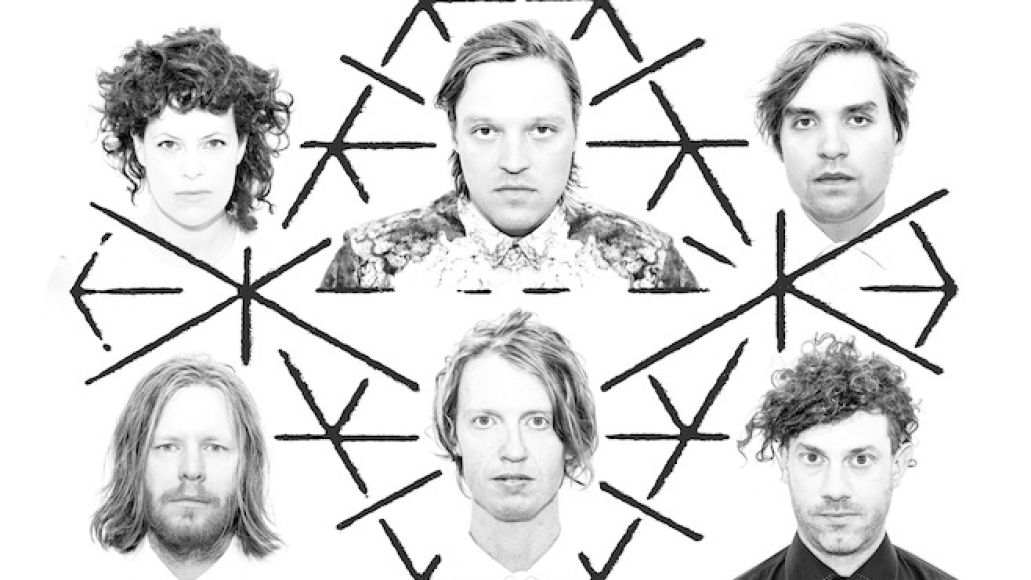 Remember those bad old days when scalpers screwed LCD Soundsystem fans and Pearl Jam even tried to sue Ticketmaster? Seems all like ancient history, right? Well, looks like things haven’t changed all that much after all, as evidenced by what just happened with Arcade Fire’s upcoming shows in Brooklyn.

About one minute after tickets went on sale today at noon for the October 18th and 19th gigs at 299 Meserole Street in Brooklyn, they were sold out. Fans who had pre-ordered the album got in on advanced sales yesterday, but anyone hoping to snag tickets today were likely out of luck. Unless, of course, you were a soulless scalper. 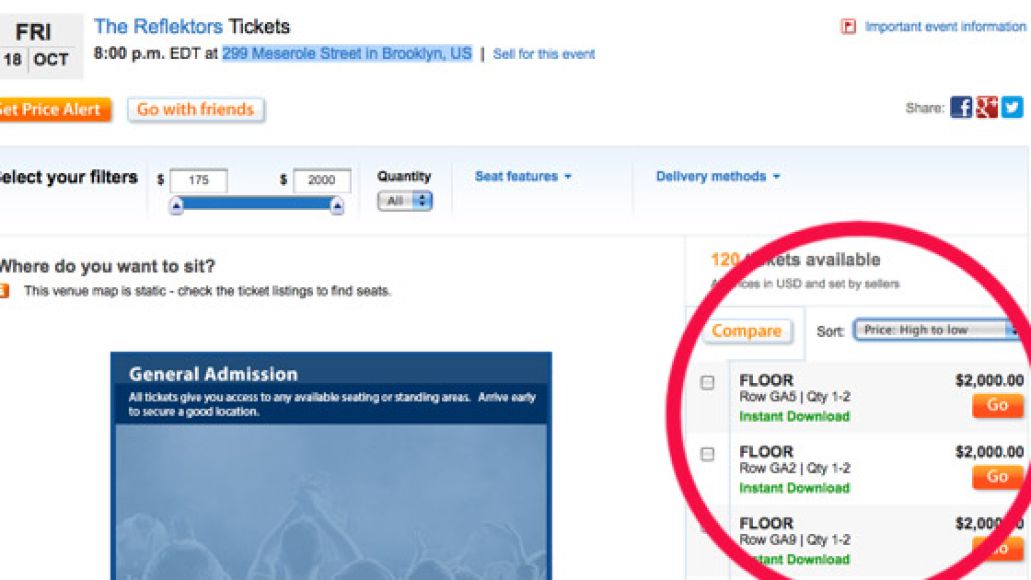 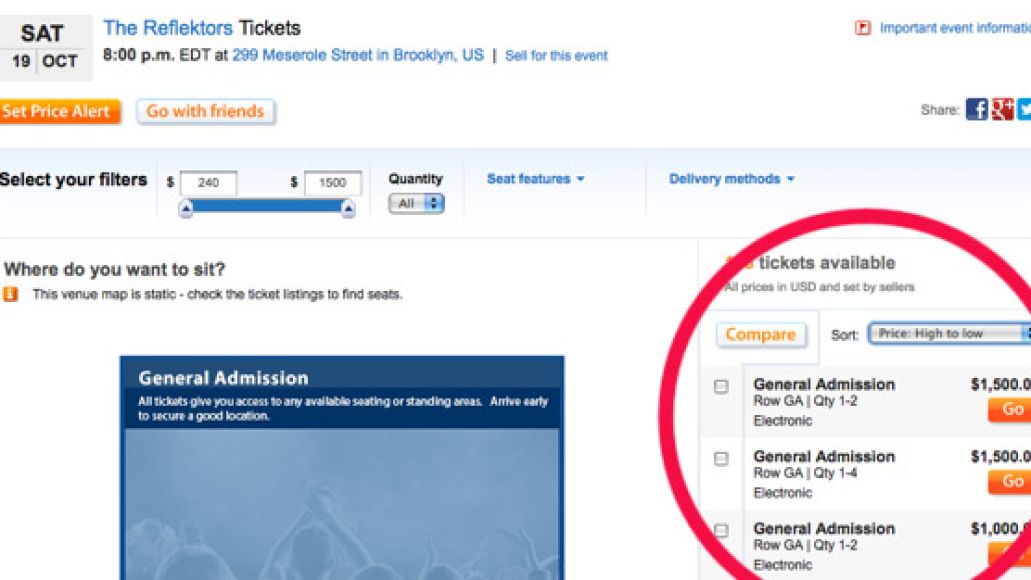 The band is going by the moniker The Reflektors for the gigs, in recognition of their upcoming fourth album. But the only thing these shows are reflecting right now is how greedy some people can be, and how much fun they can suck right out of what should be a really special show. Hopefully these jackasses don’t try to mess with Arcade Fire-featuring Neil Young’s Bridge School Benefit show, because that’d just be a low blow.