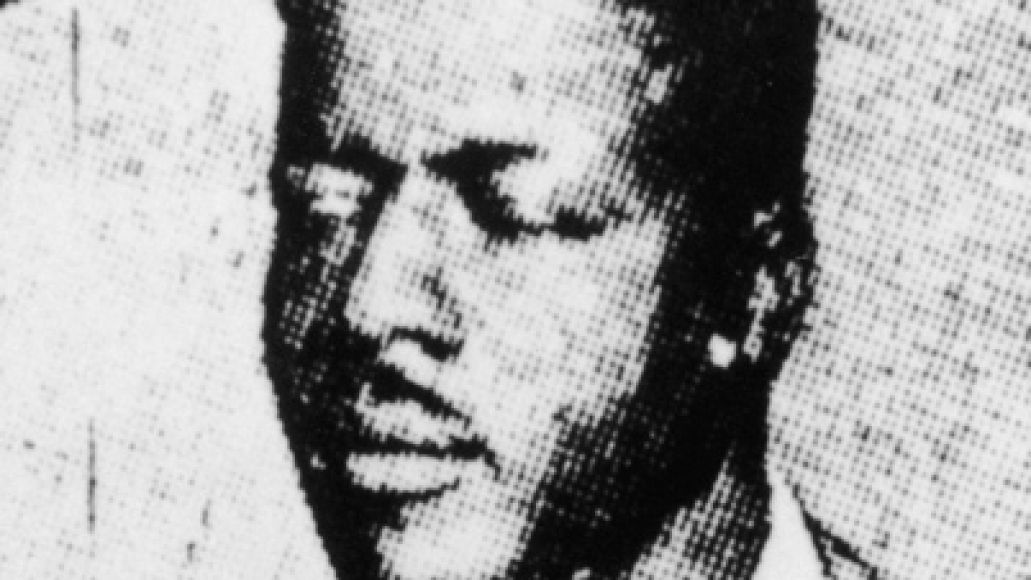 With his unique bass thumb-picking style and gravelly voice, Blind Willie Johnson is regarded as one of the founding fathers of blues. His music inspired acts like Led Zeppelin, Depeche Mode, and Steve Vai, all of whom would eventually cover Johnson. In fact, Johnson is such an icon that his song “Dark Was the Night, Cold Was the Ground” is etched on a gold-platted 12″ that recently became one of the first man-made objects to leave our solar system aboard Voyager 1. (Who else is included on our gift to the aliens? Try Bach and Mozart.)

Since 2008, Gaskill has been building an impressive list of artists who have committed to contributing their takes on Johnson’s slide-guitar, gospel-blues songs. Tom Waits, Sinead O’Connor, Derek Trucks & Susan Tedeschi, Blind Boys of Alabama, and Lucinda Williams are just a few names ready to record.

The campaign is seeking to raise $125,000 by the November 16th deadline, and has already raised nearly $8,000 as of publication. Rewards from backers include exclusive versions of the funded album, t-shirts, and a box set of 10″ singles. Most incredible of all, though, are 100 wooden guitar picks and five handmade cigar box guitars made from the wood of Johnson’s 1930’s home. Going for a $150 pledge, 88 of the guitar picks are still left, while all the guitars are still available for between $4,500 and $5,000 each.

Head to the Kickstarter to pledge your support and for more information about the project. Below, watch Gaskill’s trailer for the project: