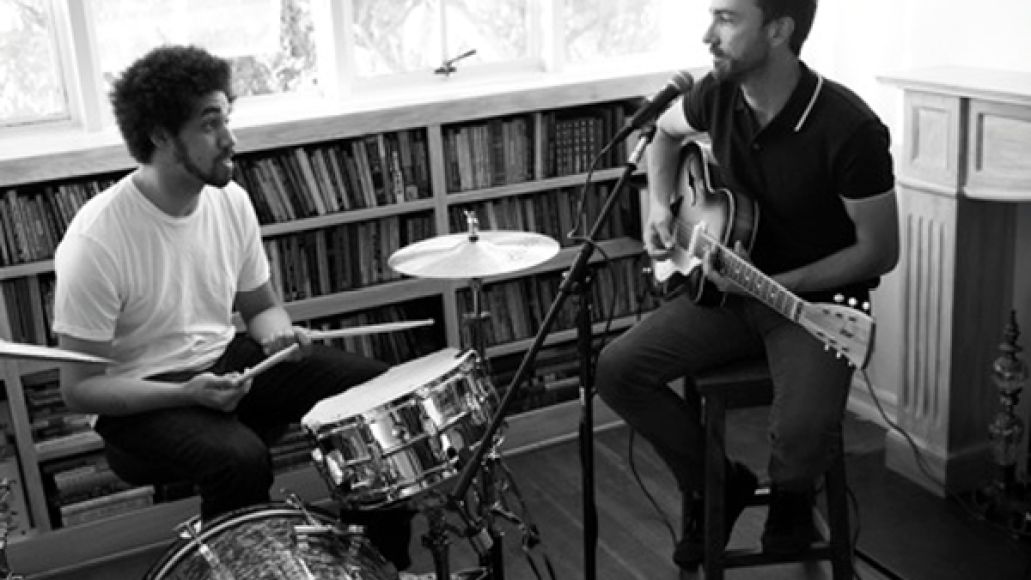 It’s been three years since James Mercer and Brian Burton, a.k.a. Danger Mouse, formed Broken Bells and released their self-titled debut. Since then, Mercer has released an album and toured the world with The Shins, while Burton has worked with The Black Keys, Jack White, and Portugal. the Man, among many others. Now, as Pitchfork points out, Mercer and Burton have reconvened for a new album, After the Disco, due out in January.

The accompanying teaser trailer features Mercer and Burton in a desert and is soundtracked by a new song. Watch it at Broken Bell’s website.

Broken Bells to release new album After the Disco in January