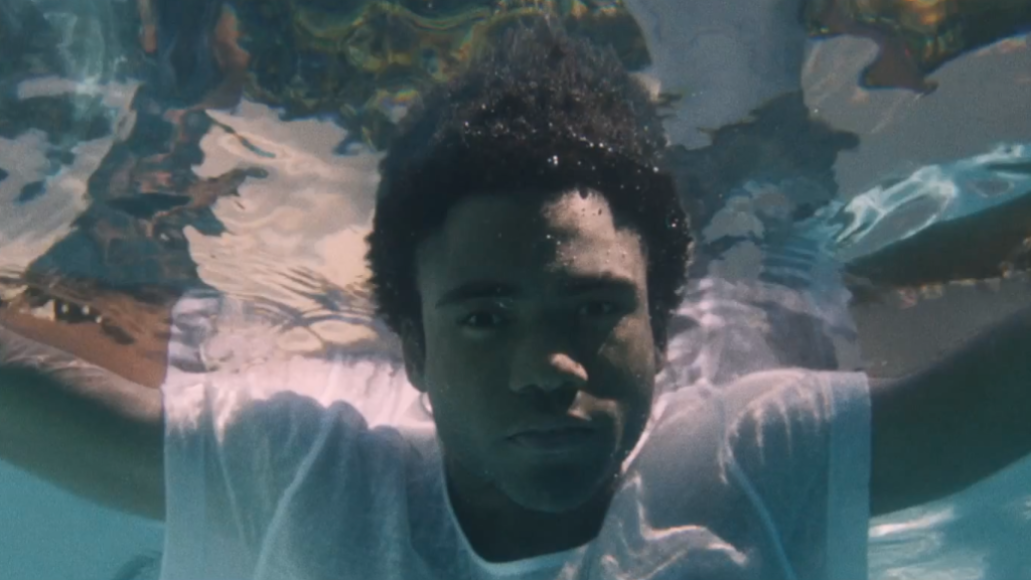 Just yesterday, we brought you a new song from Donald Glover, taken from his forthcoming sophomore album as Childish Gambino. Today, Glover announced the album, titled Because the Internet, will be “available this winter break.”

The untitled song previewed in the accompanying teaser trailer sees Gambino note past criticism (“Worst rapper to ever spit on an open mic… Worst rapper to ever blow up overnight”) and his recent career decision (“Headlines saying he is leaving to be a rapper, with nigga saying this dummy, ‘he’s eating off of his acting”). Meanwhile, the visuals depict Gambino face down in a swimming pool, reminiscent of the infamous scene involving Skyler in Breaking Bad. Will Gambino pick himself back up and deliver a record comparable to 2011’s Camp? We’ll find out soon enough.

Update: Gambino has released a full-length version of the song featured in the trailer. It’s titled “Yaphet Kotto (freestyle)”.

Childish Gambino to release new album Because the Internet this winter