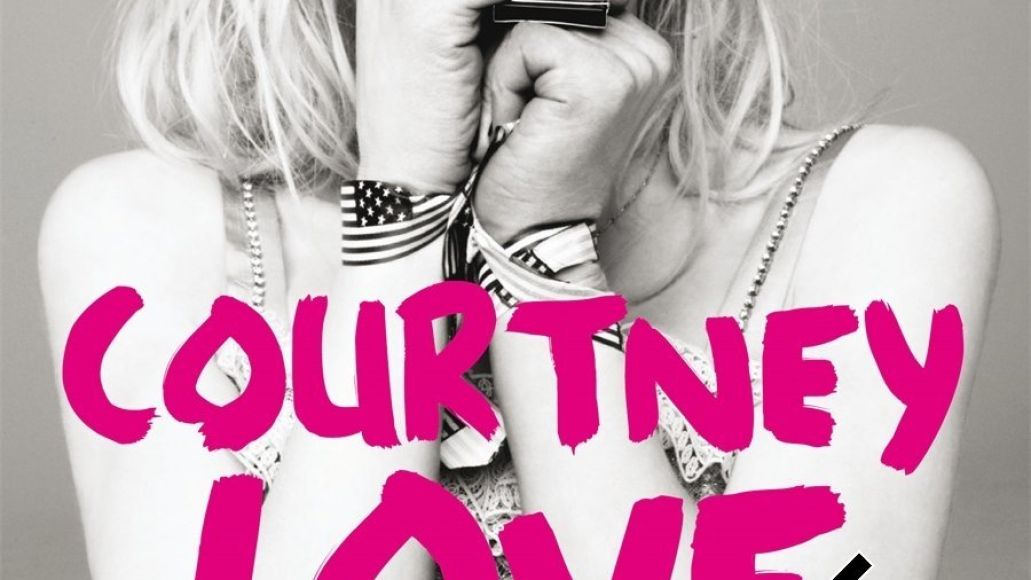 If you read Morrissey’s Autobiography and lived to see another day, then here’s your next assignment: On December 15th, Courtney Love: My Story will hit stores through Macmillan. According to a description on Amazon, the 400-page memoir will chronicle her early life as a stripper, her drug use, her relationships with Edward Norton, Trent Reznor, Billy Corgan, and Kurt Cobain, and all the other things that have made her one of music’s biggest villains.

In the coming months Love also intends to release a new solo album, tentatively entitled Died Blonde, and plans to release a double A-sided single to coincide with publication of the autobiography.

Update: Take it for what its worth, but according to SPIN, representatives for Love have said the reported title, release date, cover, and synopsis are as yet confirmed.

Courtney Love's autobiography due out in December?