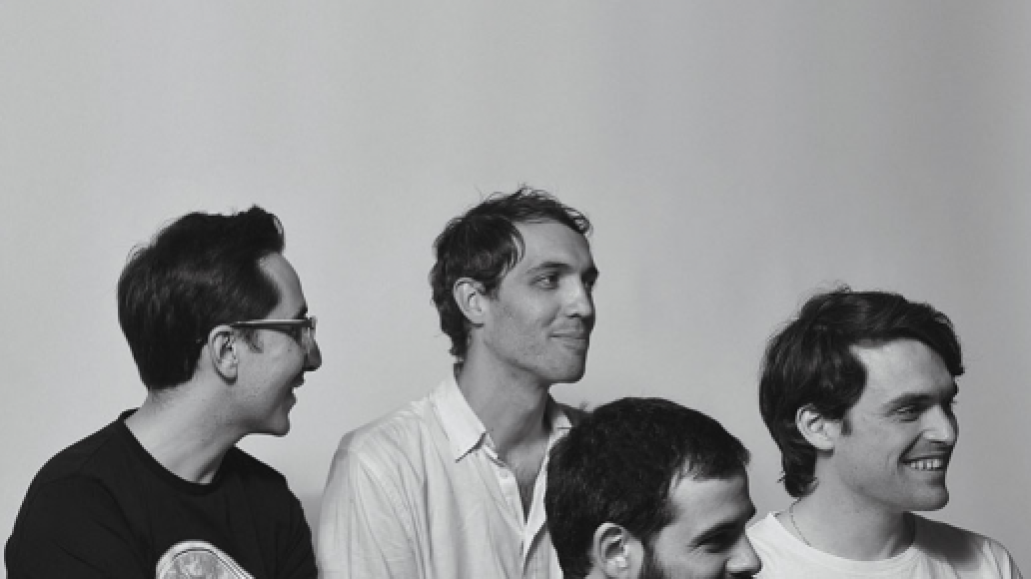 Earlier this month, Spanish indie-pop band Delorean was held against their will in a Mexico City hotel for 30 hours in what police described as a “virtual kidnapping.” As the band recovers from their ordeal, they’ve postponed all upcoming tour dates until early 2014. Check out the updated schedule below.

As reported last week, under the assumption of a security issue, the band members moved to a new hotel, where they were greeted by captors who held them against their will and called their respective family members, demanding ransom in exchange for their freedom.

The band said in a statement: “While it would be convenient to blame Mexico, that would not be sound. This could have occurred anywhere in the world. Our hope is that this situation will bring attention to the abuse that we were subjected to by our kidnappers, so that other travelers do not fall victim in the future.”