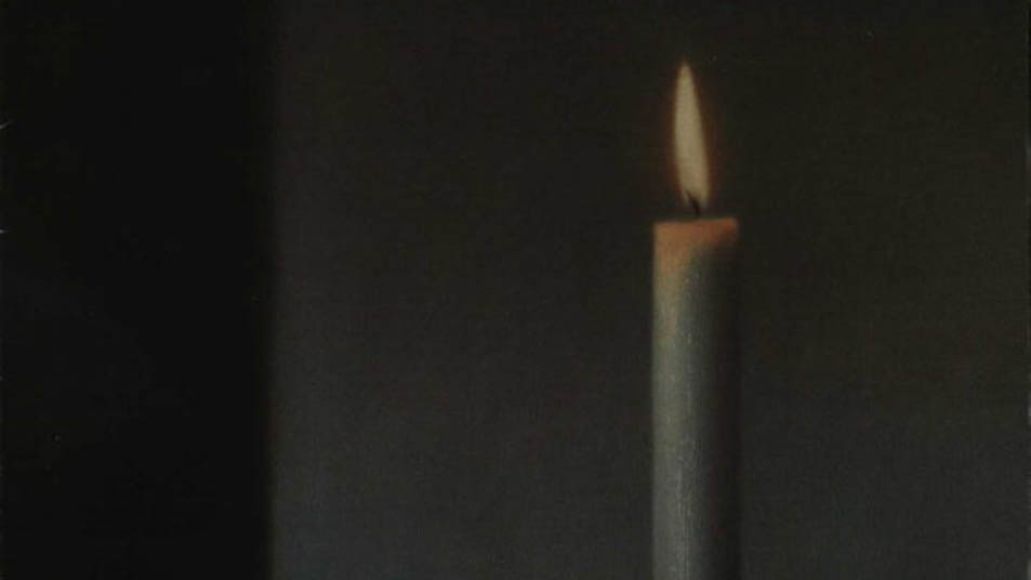 In this week’s edition of Dusting ‘Em Off, Staff Writer Zach Schonfeld revisits Daydream Nation, the critically-acclaimed fifth studio album of Sonic Youth, for its 25th anniversary. Read on as he shares his own personal anecdotes alongside a deeper understanding of what the album means for listeners yesterday, today, and tomorrow.

Look: I won’t bore you with my stories about Daydream Nation. Truthfully, they’re not very good, and anyway, you have your own and I wasn’t there — there being not just the Greene Street studio where Sonic Youth recorded it for $30,000 in 1988, the most they’d spent up to that point, but also the half-mythical East Village of the late eighties, the place you can almost hazily visualize if you close your eyes hard enough while listening to “Eric’s Trip”. It was well over a decade later when, during a vicious February skiing trip my freshman year of high school, the record clicked suddenly and completely into place for me, moving me to spend months horrifying friends and music teachers by imitating Thurston Moore’s “Total Trash” cacophony in lieu of power chords and Zeppelin riffs.

But if you came of age in the nineties or later and happen to like guitar rock, Daydream Nation has always been there whether you embraced it or not. It lingered behind everything you listened to, its influence nonnegotiable and unimpeachable. It was the catalyst — second in command behind only Pixies — for the grunge and alt-rock shlock you spent your teen years absorbed in; its walls of guitar significantly informed the shoegaze records you discovered in college; its messy, squalling influence is all over the indie and lo-fi outfits that sprung up after the millennium. And by the mid-2000s or so, its critical stature had reached new heights: Pitchfork crowned it the best album of the 1980s, Robert Christgau of all cranks heralded it for making alt-rock “a life force,” and, in a surreal twist, the Library of Congress added it to the National Recording Registry in 2006.

All of which feels the slightest bit ominous, if only because it risks turning Daydream Nation into the indie sphere’s Velvet Underground & Nico or Kind of Blue — an album kids seek out just to say they’ve heard it, because of its importance and relevance, and because it’s a sort of critically prescribed homework. Which gets at just what’s so remarkable about the record: that, for all its avant-garde tendencies and lengthy diversions (the average track length clocks in around six minutes), there’s nothing even remotely tedious or trying or dully “seminal” about it — if you have even the slightest interest in crushingly loud guitars that make noises you don’t always hear guitars make, the record simply rules. And while, say, Nevermind has been imitated beyond the point of cliché, Daydream Nation’s fuzzily unhinged merging of detuned guitars and urgent melody feels impossibly fresh: there are thousands of bands that sound like it, but there’s nothing out there that really feels like it, as dense and dissonant and gorgeous and rich as the set is.

At 70 minutes, Daydream Nation was nearly twice the length of 1987’s brash, intense Sister. What’s interesting about the album’s entry into the golden cannon of classic rock double LPs is that it largely upends the convention set by The White Album or Physical Graffiti or Sign o’ the Times: this isn’t a sprawling, eclectic set unmoored from stylistic consistencies. These 12 tracks all largely blur together into one unified sound piece, broken up only by an eerie piano-meets-overheated-amp interlude, “Providence”. Nearly all of them chug breathlessly along before collapsing into squalling blankets of noise (“Teen Age Riot” is the most obvious exception, but the curt, punkish “Silver Rocket” sets the standard early).

But Moore and Lee Ranaldo, dueling noise-makers-in-chief, manage to play both guitar heroes and avant-garde tinkerers at once. The instrumental and noise passages are never so tedious as they would become on Experimental Jet Set, Trash And No Star or A Thousand Leaves but instead full of sharp, revelatory moments of interplay: the “Kick it!” shout that heightens “Hey Joni” to a frenetic pitch; the chugging, maddeningly mistuned riff that derails “Total Trash” into industrial chaos; or the frantic aggression that climbs towards Gordon’s vocals on “Cross the Breeze”. The lengthy tracks were initially an attempt to recapture the band’s live improvisations; they sound spontaneous and impossibly rehearsed at once.

And somehow, the album contains no filler — no covers as dashed off as Sister’s “Hot Wire My Heart”, no detuned exercises as plodding or trying as Bad Moon Rising’s “Satan Is Boring”. One possible explanation for Daydream‘s flawless set: the band got all of its jollies out eight months earlier on The Whitey Album, a jokey, Madonna-themed side project credited to Ciccone Youth and composed of Sonic Youth, Mike Watt, and several old-school drum machines. Another is that songwriting contributions from Gordon (“The Sprawl”, “Cross the Breeze”) and Ranaldo (“Eric’s Trip”, “Hey Joni”, “Rain King”) reached an obvious peak here; Ranaldo’s surrealist, rushing “Eric’s Trip” is a particular career highlight, combining spoken lines like “I’m over the city, fucking the future/ I’m high and inside your kiss” with guitars that roar like vacuum cleaners and buzz saws.

Daydream Nation turned out to be pivotal beyond its unmeasurable influence: it’s here that Sonic Youth successfully merged their critical, commercial, and experimental faculties. Fittingly, they concluded the record with “Trilogy”, a three-part mini-epic, before hopping into the grunge decade with the excellent, if noticeably polished, Goo and poaching Butch Vig for 1992’s Dirty. Moore and co. would later try to recapture the avant-garde spark for A Thousand Leaves and NYC Ghosts & Flowers, but it would never sound as natural or rock as hard as it did in 1988.