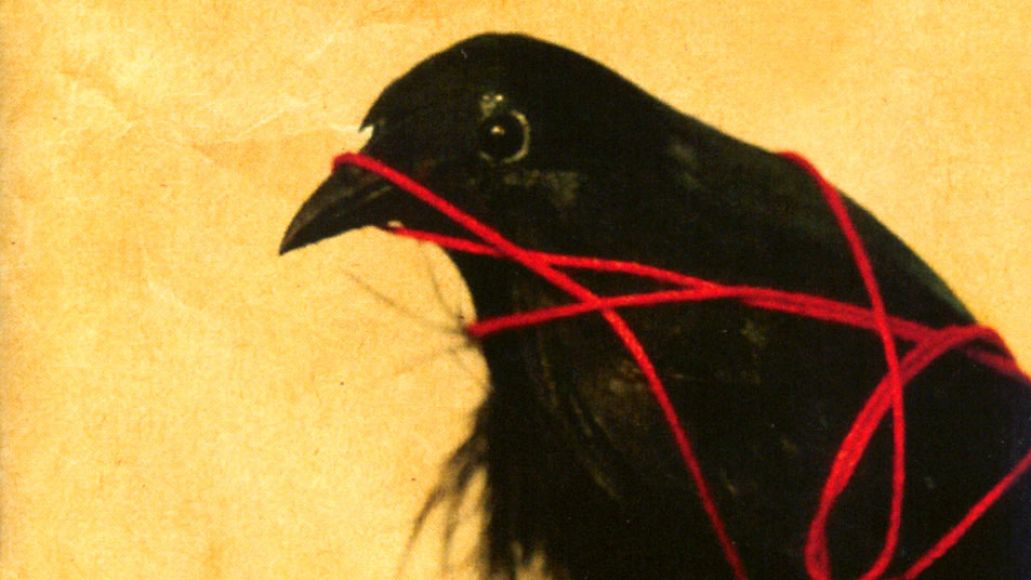 It’s been 10 years since Death Cab for Cutie released their fourth studio album, Transatlanticism. In the span of their 16-year-old career, they’ve come a long way playing a number of roles; from scrappy little Bellingham band, to indie darlings, to mainstream chart-toppers. Transatlanticism captured a particular moment in their history, though. It was the deep breathe before the plunge, so to speak. By 2005, Plans would tag the indie collective with Grammy nominations, a placement on the Billboard Hot 100, and slots atop festivals worldwide. They would become how we know them today, but on Transatlanticism, they still exuded the charm of that quirky, creative neighbor upstairs who might be playing too loud, but hey, it’s cool, whatever. Here’s why we’d always be knocking to hang… 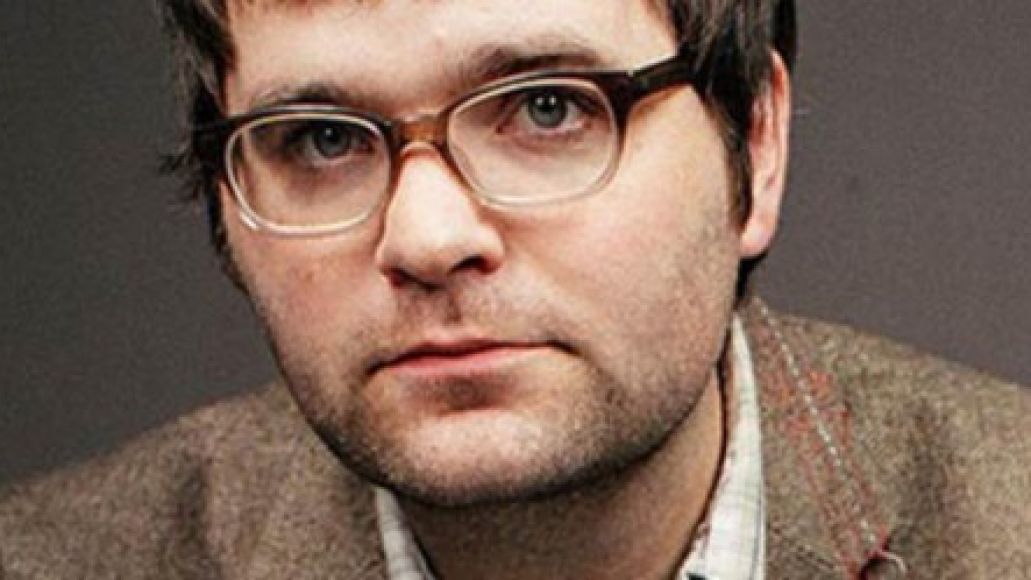 Ben Gibbard is a solid songwriter and his treatment of the trials of a long distance relationship gave the album the strongest cohesion of all their work to that point. Whether he was wishing to travel by folding a map (“The New Year”), or remembering fading tail lights (“Title and Registration”), Gibbard channeled the band’s melancholy into one main idea: the tragic implications of separation.

2. Best version of the band

Part of what was appealing about Death Cab was their raw sound – not in a powerful White Stripes way, but as something that was somewhat unfinished. Fans were drawn in with Chris Walla’s sparse production and Gibbard’s unpolished voice. While those rough edges could be jarring at points on their first album, 1998’s Something About Airplanes, the band had just the right grip on their sound by Transatlanticism. They developed either the confidence or skill to move in a more artful direction and record a song like “We Looked Like Giants”, which unfolds over the course of five increasingly stormy minutes with various shifts in tone that still retains their early edge.

3. No one cared whether Ben Gibbard was sufficiently depressed enough 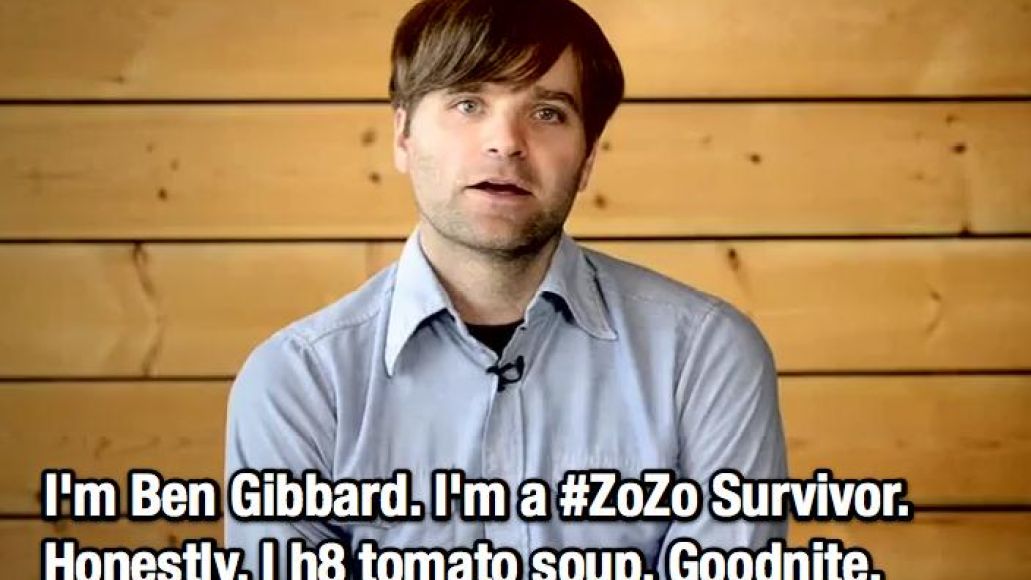 Sad mope was a color we liked on Gibbard. His life troubles seemed to feed a beast that turned out thoughtful, introspective lyrics. But at some point between the band’s last two albums, 2008’s Narrow Stairs and 2011’s Codes and Keys, Gibbard got his life together. He stopped drinking, got engaged, and later married Zooey Deschanel. The weirdest ripple of anxiety tore through the ranks of the Death Cab faithful. Will Ben Gibbard be depressed enough to write a good Death Cab album? It’s a creepy sentiment. Fortunately, during the Transatlanticism era, it’s something we didn’t really think about.

If there were ever a track worthy of naming an album after, “Transatlanticism” is it. The song itself swells with a heartbreaking urgency like the flood waters it describes, threatening to swallow up Gibbard as he pleas “I need you so much closer.” But beyond pulling on heart strings, “Transatlanticism” paved the way for other ambitious, sprawling tracks like “I Will Possess Your Heart”, and served as a marker of where the band was going on Plans, an album that expanded Death Cab’s tone and sound greatly.

5. They were almost popular 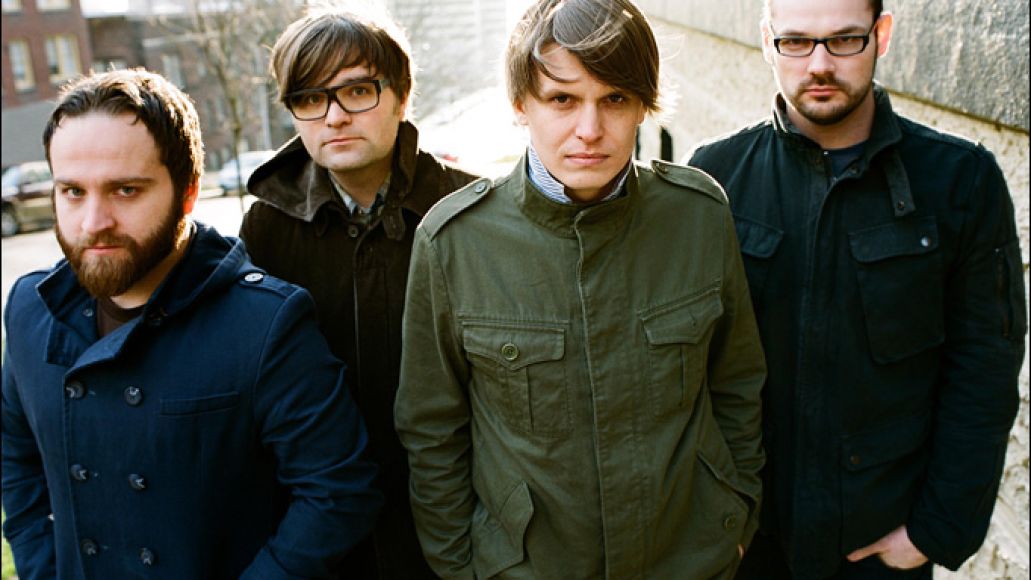 By the time the album hit stores, Death Cab had enough of a name to warrant reviews from Pitchfork and Rolling Stone, but their following was still mostly cultish. At this point, fans received validation for their taste, but could still feel like they were in on something. Maybe it was snobbery, or maybe secrets are just fun. Transatlanticism was Death Cab’s last indie label release before signing to Atlantic Records, and it was also the release that, for better or worse, landed them a spot on The OC as resident chic geek Seth Cohen’s favorite band (“A Lack of Color” even made it on the show’s soundtrack). By Plans and Narrow Stairs, the secret was out.