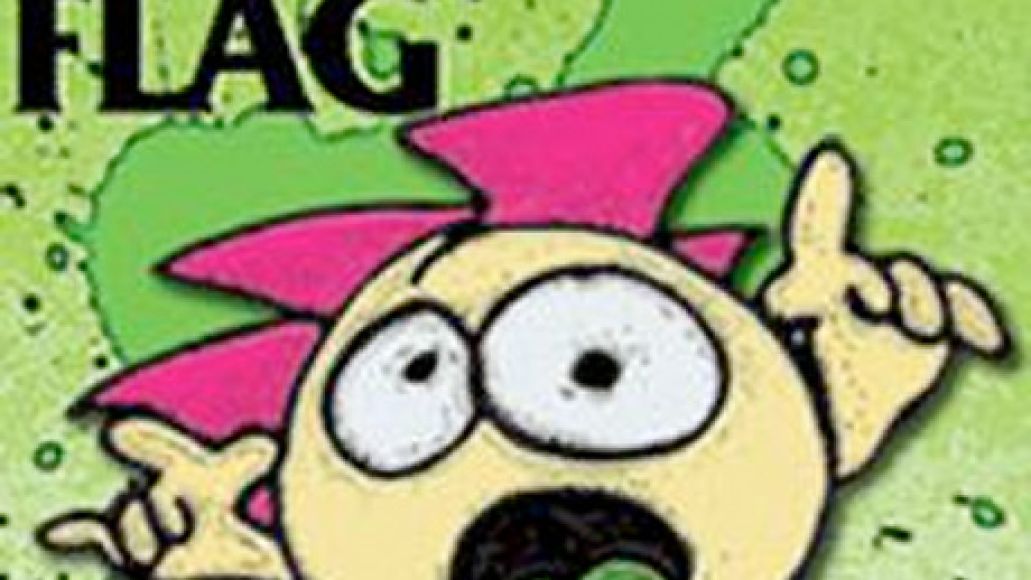 Legal squabbles be damned, Greg Ginn is trucking ahead with the first new Black Flag album since 1985’s In My Head. It’s titled What The…, spans 22 tracks, and includes previously released singles “Down in the Dirt” and “The Chase”. Although the album hasn’t properly been announced yet, details surfaced today courtesy of iTunes, which lists a November 5th release through Ginn’s SST imprint (via Brooklyn Vegan).

The album was recorded by Black Flag’s new lineup of Ginn, Ron Reyes, Gregory Moore, and Dave Klein. Above is the cringeworthy album artwork that’s either a funny nod to ’90s bumper stickers, or a sign at how well of a relationship Ginn still has with his brother/former Black Flag artist Raymond Pettibon. Either way? Yikes.

Stream “Down in the Dirt” below.

Greg Ginn's Black Flag to release What The..., their first new album in 28 years