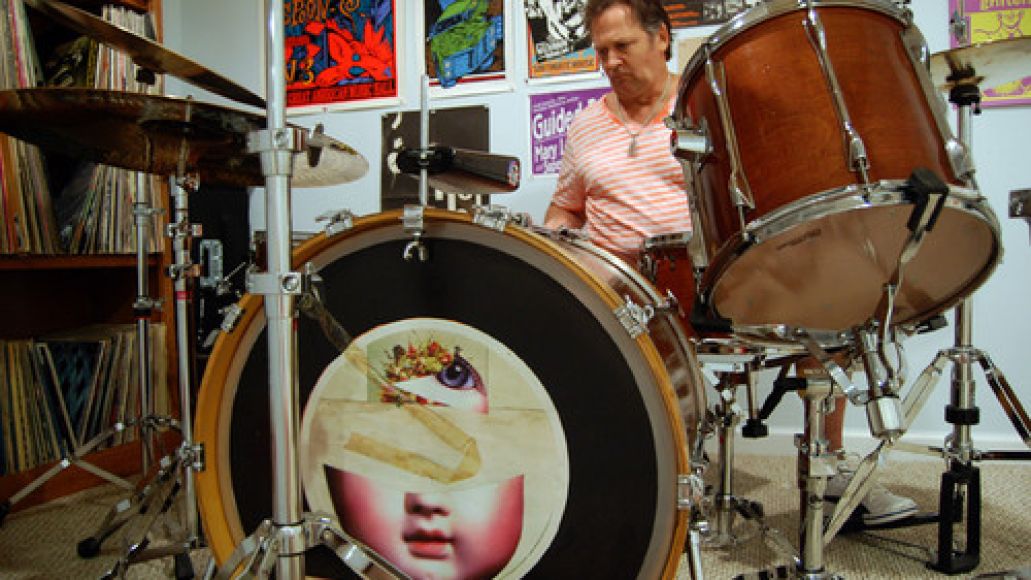 Last week, Guided by Voices drummer Kevin Fennell put up his drum kit for sale on eBay for a whopping $55,000. That didn’t go over too well with frontman Robert Pollard, who promptly announced Fennell’s dismissal from the band. “For the record, the band Guided By Voices has nothing to do with the sale of Kevin Fennell’s drums. He is acting on his own and is no longer in the band,” a statement read.

The auction ended today with zero bidders. However, the drama’s hardly over between Fennell and Pollard. The auction’s Facebook page has shared an e-mail thread between the ex-bandmates, because “Kevin feels that the truth of it is important.”

According to the post, Fennell “resigned,” while Pollard argues he was “already fired.” What’s more, Fennell apparently turned down two full-time job offers at Ohio State University in order to be part of the “classic lineup” reunion gigs, arguing that his finances are in trouble because “there has never really been much communication” and that he’s been “‘on call’ at the drop of a hat.”

As expected, Pollard’s response wasn’t too friendly, calling him an “amateur” and a “fool”. He adds that “most people would like to know who the fuck you think you are and who you think Guided By Voices is that you can warrant that kind of asking price for your fucking drums.”

Before Pollard’s equally damning post-script, he writes: “I owe no sense of loyalty to you whatsoever. 100% of the gratitude should come from your end. Good luck in gouging someone for your fucking drums and don’t ever fucking bother me again.”

Read the full rapport here and then grab a Fresca. Needless to say, no one’s drumming on that kit anytime soon.

From the Basement Relaunches with IDLES, Warpaint, Nilüfer Yanya, and More: Watch

Guided By Voices drummer auctions drum set for $55,000, gets fired from band