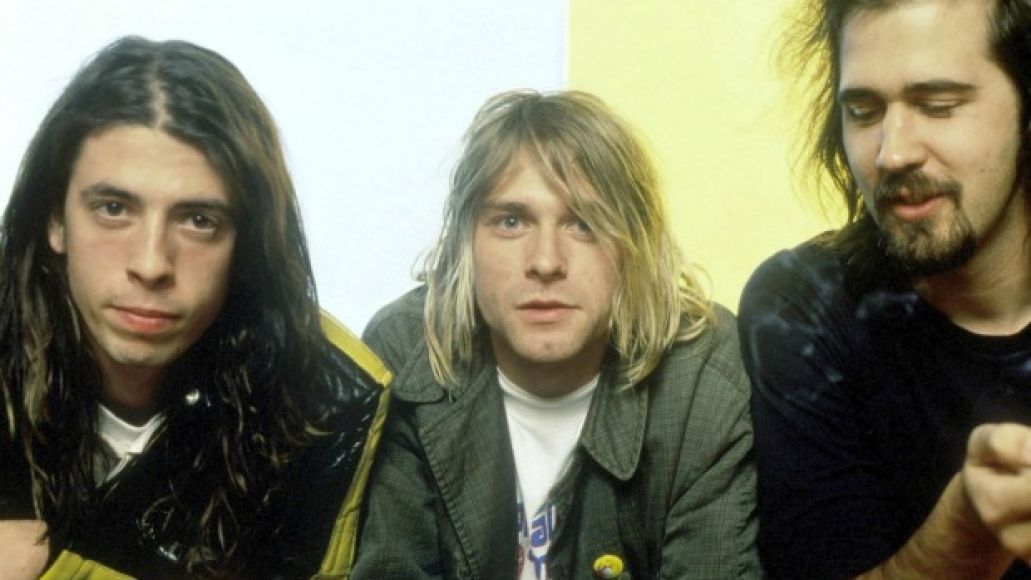 Still want more Nirvana? If their recent Top Star-earning reissue of In Utero has left you hungry, consider this a special, if not grungy, dessert. British journalist James Sherry has released his three original interview recordings with the band that date back to November of 1990. Although originally released to CD in 2004, the files have never surfaced online.

“I walked up the road to meet them and vividly remember Krist Novoselic’s lanky frame lumbering down the road towards me with Kurt and Dave shuffling behind him,” Sherry wrote of his first interview. “Once we got back to the office and I had made the band a round of tea, we settled down to talk – well at least Krist and Dave did. Kurt, however, sat on the end of the sofa rolling an un-lit cigarette I had given him between his fingers as he stared straight ahead.”

The three recordings chart the band’s rising success from their youthful beginnings post-Bleach, to their humbling excitement pre-Nevermind, and to the platinum-selling aftermath that followed. Although they’re a little rough around the edges, they do offer a fair share of glimpses into the band’s persona. So, if you’ve got an hour to spare, check out all three below.