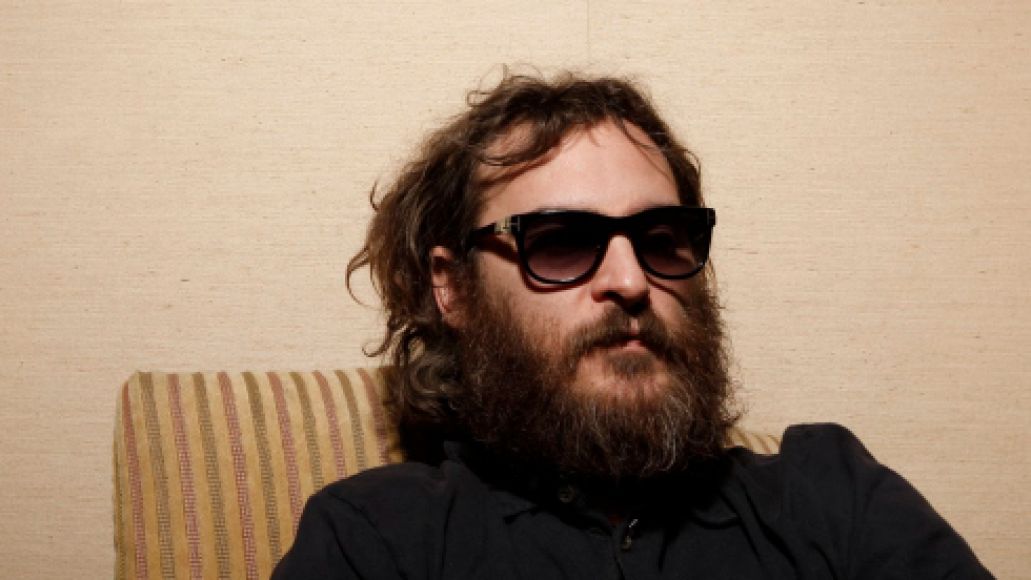 Looks like Joaquin Phoenix has duped the world once again. In a statement issued to XXL, Hollywood’s Johnny Cash revealed that he did not produce Pusha T’s “King Push”, the opening track to his major label debut, My Name is My Name. We’ll give you a second to let that sink in.

“While it was widely reported that Pusha T used my beat and that I produced his song, I can’t take any credit,” Phoenix said. “A friend’s son played me his music, and all I did was make an introduction to Kanye’s camp.”

As Pusha originally told it, he turned the album in to Kanye West earlier this year. Kanye responded by telling him to “go back and tweak” the record with several new beats, including the one obtained from Phoenix. “As soon as I heard it, I was like, ‘Listen. I hope you’re not playing this for me just to show me how good this beat is,'” Pusha explained to Vibe.

On the plus side, major props are in order to the kid who did produce this album standout.

The Joaquin Phoenix-less My Name is My Name is due out October 8th via Kanye West’s G.O.O.D. Music/Def Jam. Pre-order it here and/or stream it here.