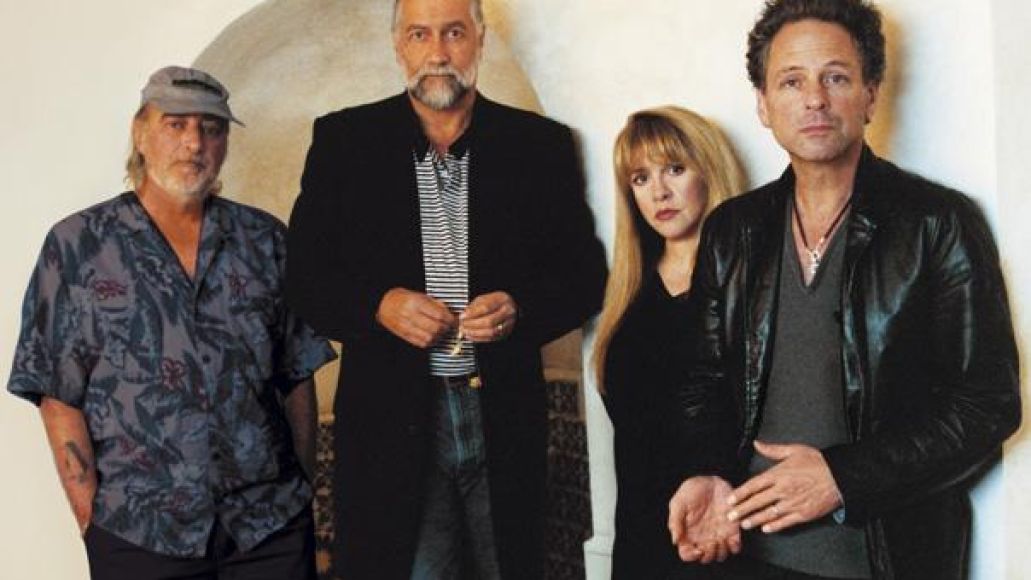 Fleetwood Mac founding member John McVie has been diagnosed with cancer, according to the band’s Facebook page. The type of cancer has not yet been made public, but McVie will begin treatment next month. Consequently, the band has canceled its upcoming tour in Australia and New Zealand.

McVie joined Fleetwood Mac shortly after its formation in 1967 and has been a principal member and bassist ever since. He was inducted into the Rock and Roll Hall of Fame in 1998.