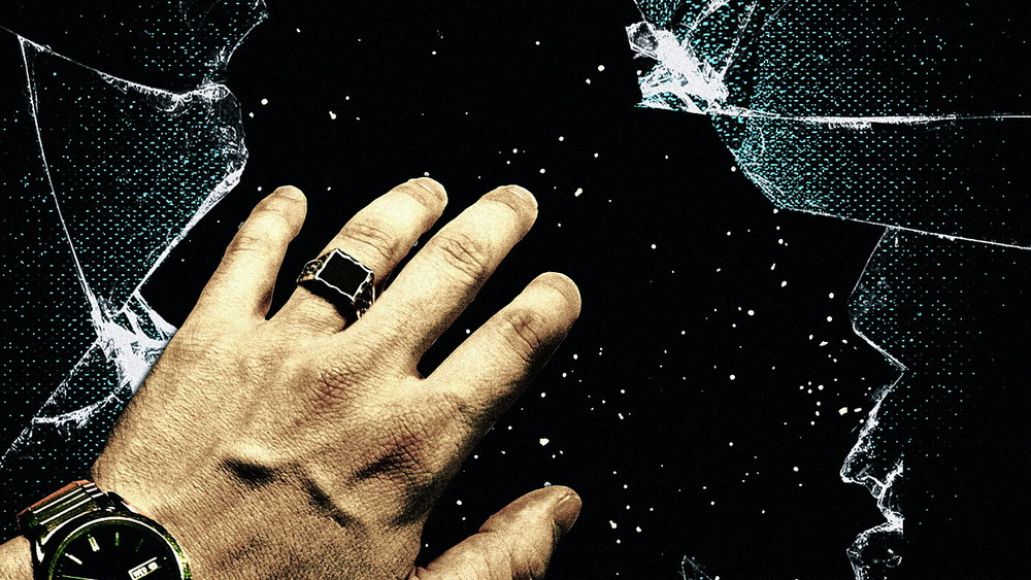 Italians Do It Better has reissued The Messenger, the 2011 debut release from Johnny Jewel’s instrumental project Symmetry. The Messenger originally only saw a very limited run of promo pressings, but following Symmetry’s increased notoriety thanks to Jewel’s involvement in the Drive soundtrack and the release of the mammoth Themes For An Imaginary Film, demand for the album warranted its reissue on clear vinyl. But once again, this is a fairly limited pressing, so you would be advised to buy yours now from the Italians Do It Better online store.

To coincide with the reissue, a new video for “The Hunt”, the closing track from The Messenger, has been released. You can watch it below.