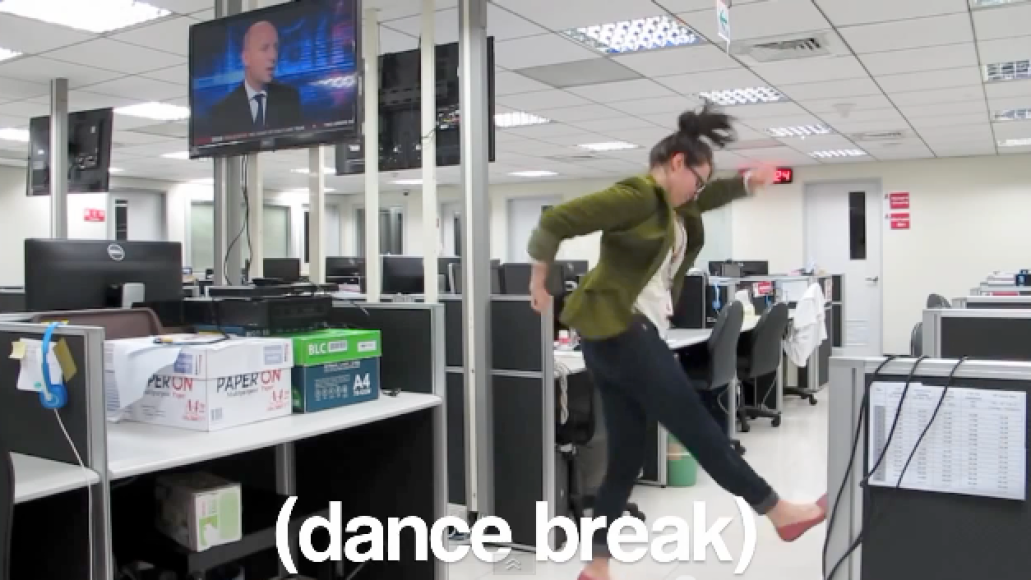 Here’s proof that viral videos are way more effective than old fashion-y video projections: Kanye West’s “Gone” just cracked the Billboard 100’s top 20, eight years after it was released. The Late Registration track was never officially released as a single, but ever since a young lady named Marina Shifrin publicly quit her job by posting a video of herself dancing to the song, it’s seen a viral resurgence in popularity. In fact, “Gone” is officially more popular than any single released from Yeezus: “Black Skinheads” only made it to 69 on the Hot 100, and “Bound 2” has only hit 31 on the Hot R&B/Hip-Hop Songs list. Crazier still, “Gone” has also surpassed every Late Registration single save the chart-topping “Gold Digger”.

Queen Latifah has already offered Shifrin a job on her new talk show, so our question is what’s Kanye gonna get her for a thank you gift? Maybe he’s looking for a new marketing director? Now that we think about it, 808s & Heartbreak is getting a reissue… Quick, someone grab a camera!