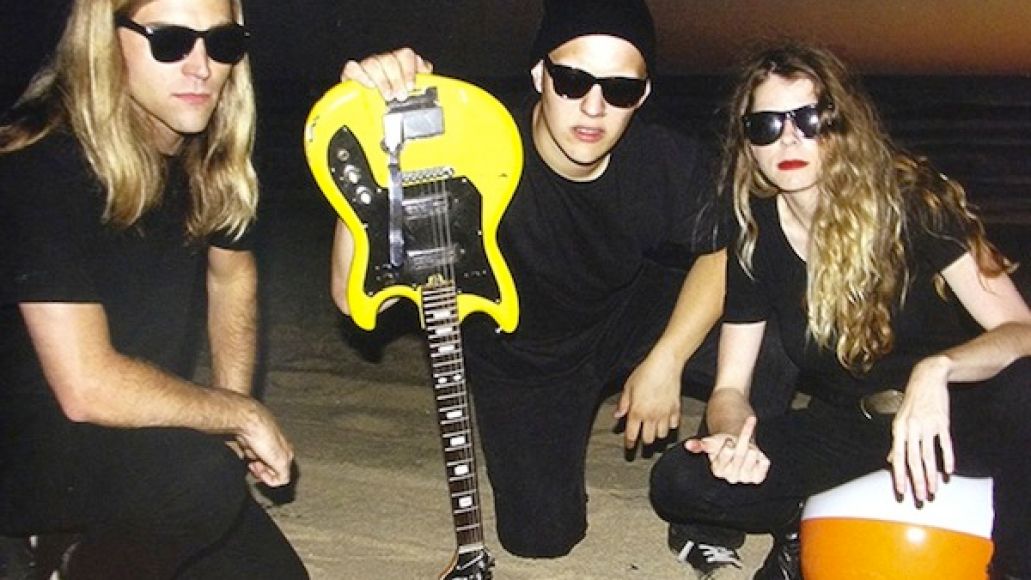 Ripper Current, the band’s debut EP, was recorded with someone who knows a think or two about sweaty tunes, prolific Bay Area garage rocker Ty Segall, in his new recording space, the aptly named Sweat Lodge. The four-track release is due out next week on October 28th via In The Red, but take a listen to its brutal and biting opener, “Such A Drag”. Despite it’s name, it’s anything but.