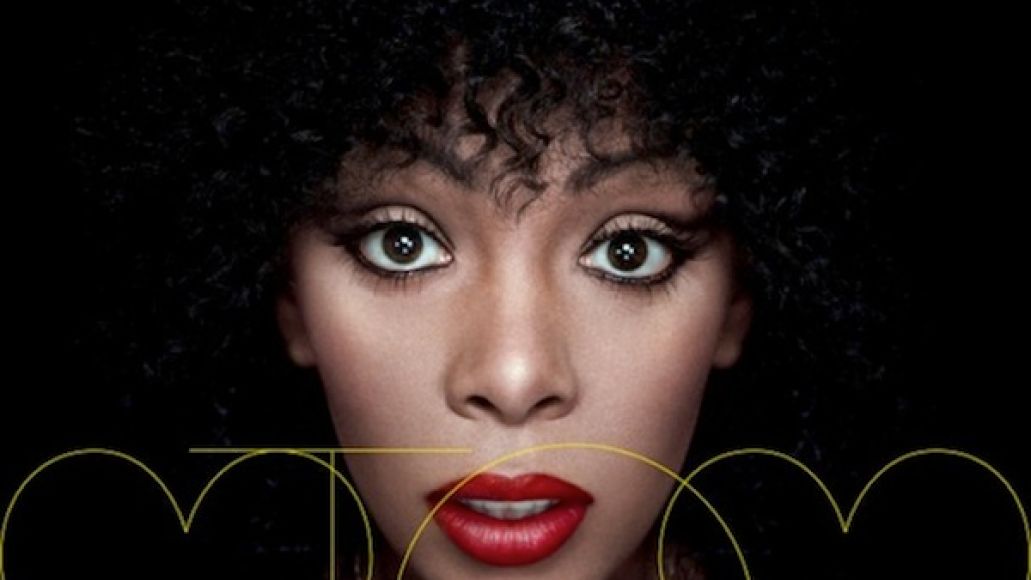 On October 22nd, the late disco diva Donna Summer will be memorialized with a new remix record titled, Love to Love You Donna. Produced by Dahlia-Ambach Caplin and Randall Poster, the collection features over a dozen remixes and an unreleased track by Giorgio Moroder and Summer titled “La Dolce Vita”, which you can listen to at SPIN.

“[‘La Dolce Vita’] was begun a few years ago in Nashville with [vocal producer] Nathan DiGesare and then tweaked over time when we went back to Nashville to visit,” Summer’s husband Bruce Sudano told SPIN. “I wanted a new song on the CD but couldn’t get approval of the demo until Giorgio came on and reworked the track and added his touch. The vocal used is actually one from early on in the writing process.”

The archived track will no doubt bring smiles to the faces of fans still reeling from Daft Punk’s Random Access Memories, as it sounds like an anthem designed for a robotic Steve Rubell and/or Ian Schrager. Take a listen over at SPIN, and then revisit the previously released remixes of “Love To Love You Baby”,  “Love Is in Control (Pull the Trigger)”, and “Sunset People” by Moroder, Chromeo, and Hot Chip, respectively.