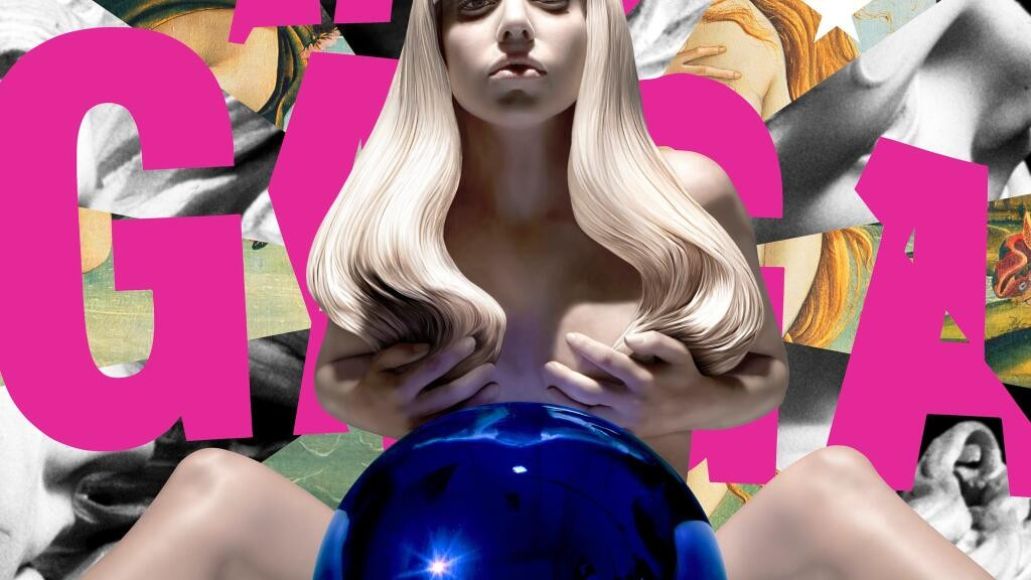 Lady Gaga has officially released “Aura”, the second song from November 11th’s ARTPOP. Much like was done with “Applause”, it comes with an accompanying lyric video, only this one also serves as a trailer for the forthcoming, uber violent film Machete Kills. (Gaga has a role in the film.) Check it out below, though spoiler alert: there’s a lot of movie dialogue mixed in.

If “Aura” sounds a bit familiar, that’s because it was previously leaked onto the web under the title “Burqa”. It was produced by EDM heavyweight Zedd.

Update: Lady Gaga has also revealed the tracklist for ARTPOP, and it features R. Kelly.