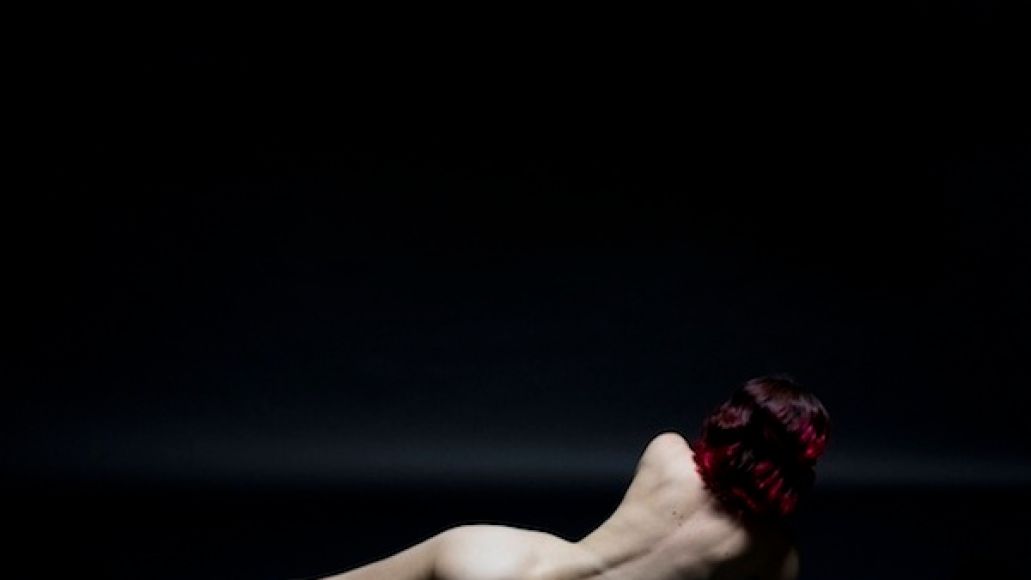 Even though Ejecta describe it as an “anti-love song,” the track comes swaddled in pillowy ’80s synths and Macomber’s unbelievably tempting croon. Listen below and see if you can resist.

Also, if you were wondering what all the nudity was about… per a press release:

Macomber describes Ejecta as a character, one that conceptually represents her various inner-struggles, and yet also as a way to “deflect” them. This alternate identity acts a conduit for Macomber’s countless longings, and as such is always depicted completely nude. Leanne explains a desire for Ejecta to be “universal” and “timeless,” and this heartbreaking pop record is certainly capable of being both of those things. But she also refers to the character as both an “everywoman” and even an “everyman.” And in that way, it becomes evident that we are dealing with a character.

Listen to Ejecta's seductive new song, "It's Only Love"