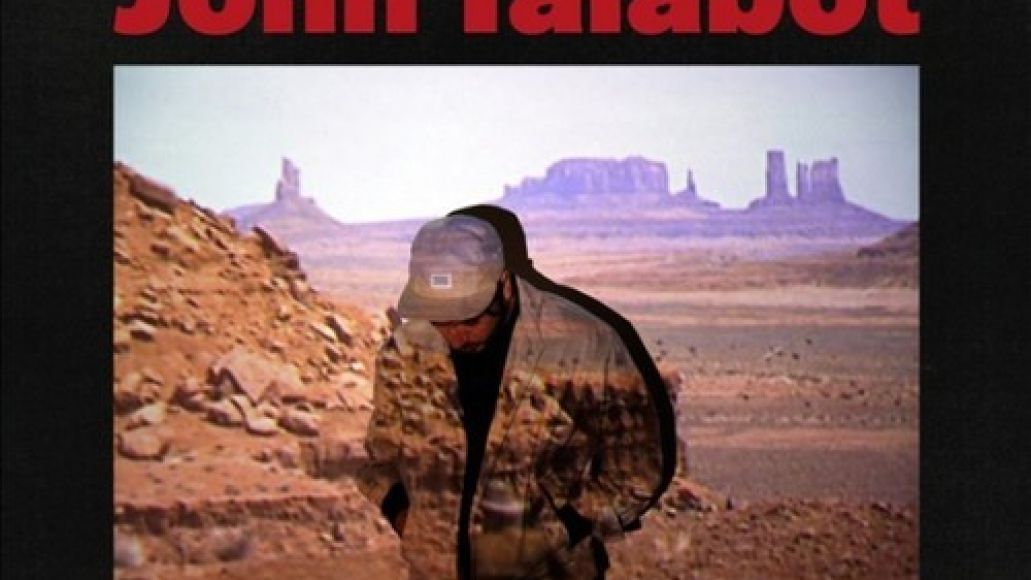 Barcelona producer John Talabot has been tapped to curate the latest edition of DJ-Kicks, the renowned mix series helmed by !K7 Records. Due out November 11th, the collection comes “steeped in Talabot’s home town, the clubs he went to growing up, the music he heard, the sound he’s gone on to craft with his own productions and take to the world,” according to a press release.

“I wanted to do something special,” the DJ explains. “I thought that it would be good if people could discover what my influences are, where I’ve come from, the people that I admire and tracks that have been important to me over the last ten years, plus some tracks on my label that have never been released.”

Talabot also submitted two original compositions to the compilation: “Without You” and a collaboration with Axel Boman titled, “Sideral”. The former is a track the producer recorded while traveling, which explains its “wandering vibe,” and you can stream it below.

Listen to new John Talabot: "Without You" (Reduced Mix Version)