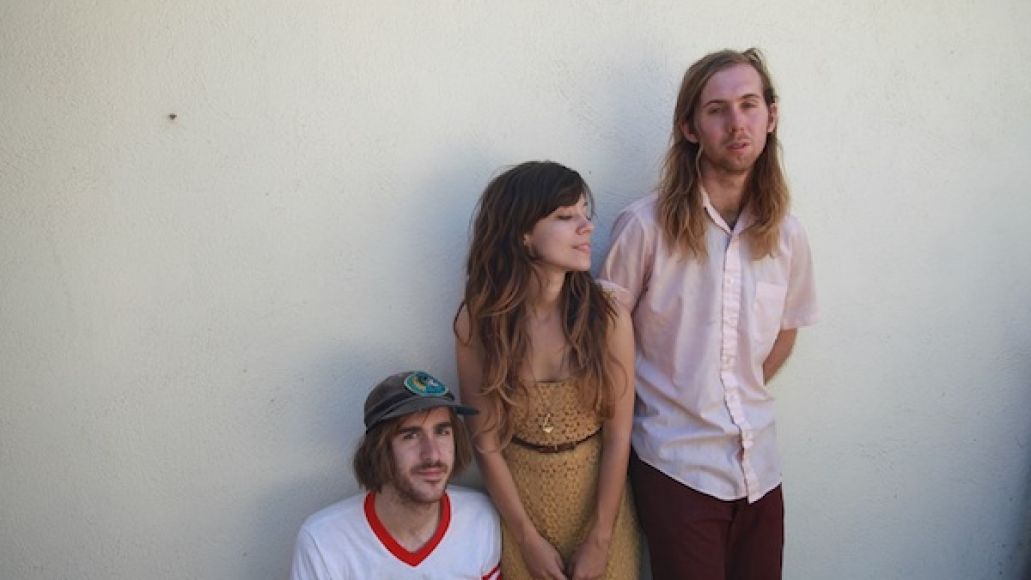 Boston art-folk outfit Quilt only released their self-titled debut last December, but already they’re back with a new album. Due out on January 28th through Mexican Summer, Held in Splendor features 13 new songs produced by Woods member Jarvis Taveniere.

“Arctic Shark”, the LP’s lead single, finds the three-piece diving into icy, wavy waters and, accordingly, uttering chilly lyrics: “The arctic shark is living free / in the coldest part of the eastern sea.” Tune in below.

“Arctic Shark” will also be released as a forthcoming 7″, backed by non-album track “As We Follow”.

Catch them live this fall at a handful of East Coast dates.