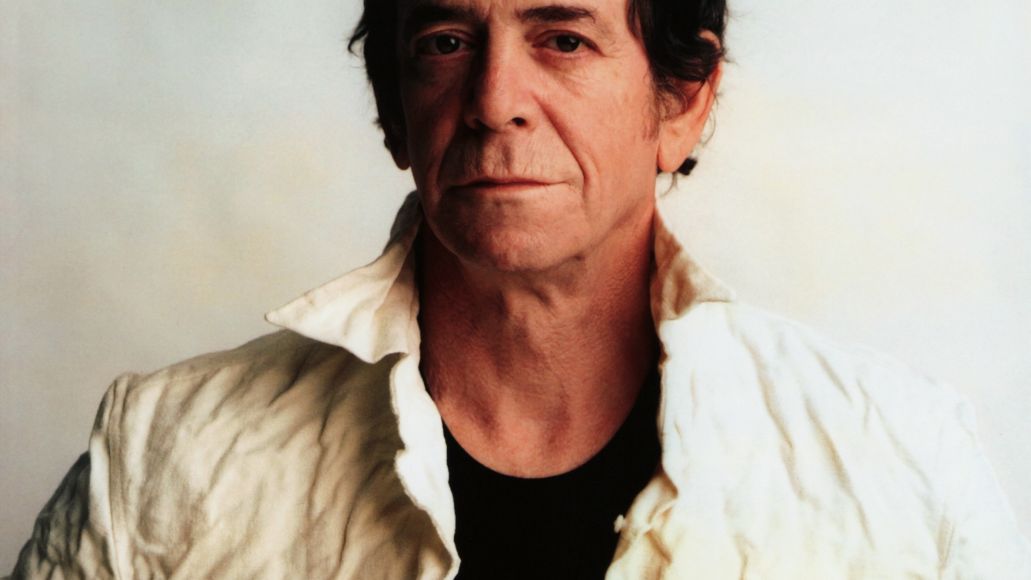 On Sunday afternoon, Lou Reed died at the age of 71 following a lengthy battle with liver disease. Today, we celebrate his legacy, both as leader of The Velvet Underground and his successful solo career, in a pair of essays written by staff writers Ryan Bray and Josh Terry.

Beginning To See The Light: Lou Reed, The Velvet Underground and the road less traveled 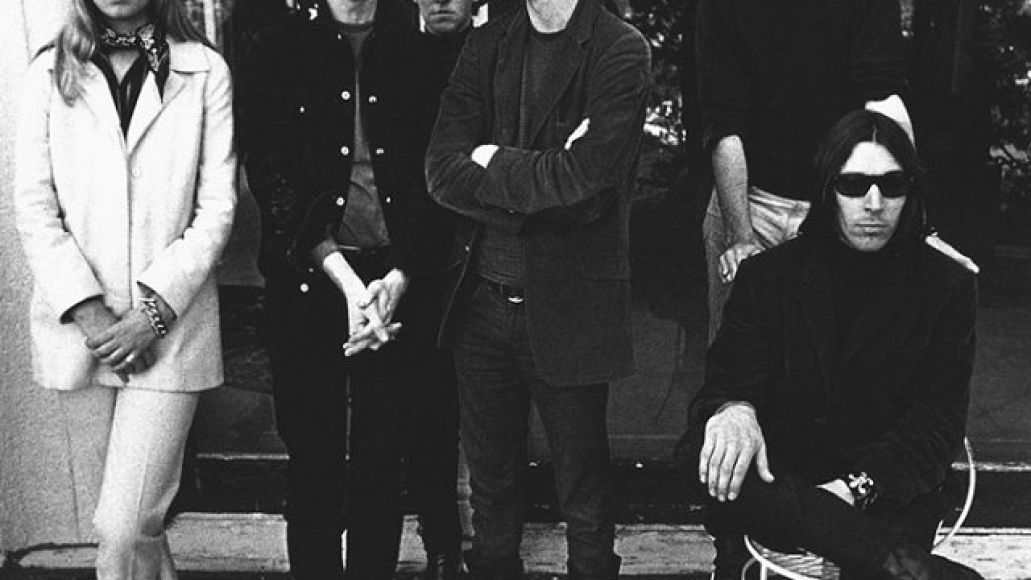 Lou Reed’s been called a lot of things over the years: genius, cranky, difficult, cool, brooding, soulful, decadent, independent, and iconic come to mind. But more than anything, how about courageous? When the news of Reed’s death filtered its way across the Internet Sunday morning, it’s important to think about what was lost. A songwriter? Yeah, and one of popular music’s greatest at that. But more so, Reed’s death stung because it was a huge blow for artistic integrity. A band like The Velvet Underground comes around once in a lifetime — two or three even. When people in San Francisco were pinning flowers in their hair and preaching the virtues of free love in ’66, Reed and the Velvets were holed up in New York dwelling on the darker side of life. Drugs, sex, and violence were their proud domain, even if it scared the rest of the world half to death. They weren’t doing themselves any favors at the time by traveling so dangerously against the grain, but Reed and company were brave enough to suffer the slings and arrows of an unappreciative public, if for no other reason that they believed in what they were doing.

I don’t remember the first time I heard The Velvet Underground. I don’t have any moving personal anecdotes behind what prompted me to first pick up The Velvet Underground & Nico as a sophomore in high school, or about the first time I gave “Pale Blue Eyes” a spin in earnest on my stereo. I wasn’t quite as prone to loudly championing them as I was other bands, even though I was fully aware none of those other bands would have ever come to be without them. But they’ve always been one of my favorites, even if I didn’t always outwardly acknowledge it.

But that in and of itself tells the tale of the quiet brilliance of The Velvet Underground. Whether they were too edgy, too arty, or overall just too countercultural for the already countercultural ’60s, they were slighted commercially and critically during their swift run together. The Velvets, augmented by singer Nico and pop art icon Andy Warhol, cemented their legend early with Velvet Underground and Nico, a record so monumental and steeped in folklore that even its album art is instantly recognizable the world round. It’s so iconoclastic that it’s almost impossible to think that it was universally shunned upon its release. How is anyone’s guess, but the world wasn’t ready for Reed’s murky boho narratives about seedy drug pushers (“I’m Waiting For My Man”), sadomasochism (“Venus In Furs”) or domestic violence (“There She Goes Again”).

If most didn’t take to The Velvet Underground & Nico, then for sure they ran for the hills with White Light/White Heat. The album’s predecessor had its stretches of sonic crankiness and feedback, but White Light/White Heat didn’t even bother to pick its spots. By 1968 standards, the record was a full-on affront on the senses. The same year that Jim Morrison was playing teen heartthrob and imploring girls to light his fire, Reed was leading the Velvets through a sonic tour de force of hair-raising volume. There was no precedent for a song like “Sister Ray”. At 17-plus minutes, the song still stands as an emblem of noise rock pushed to its farthest limits.

Then a funny thing happened. Reed, having successfully walked the Velvets lyrically and musically to the absolute limits of what audiences were willing to stomach, found his sweet side. The band’s 1969 self-titled third release was everything White Light/White Heat wasn’t. The mood was still plenty glum and macabre, but it was sweet where White Light was angsty, tuneful and accessible where White Light was gleefully discordant. With songs like “Candy Says”, “Pale Blue Eyes”, “I’m Set Free”, and “Jesus”, Reed found a way to make misery sound comforting. As such, the record boasts some of the singer’s finest work. Sadly, things were coming to a head by the time of 1970’s Loaded. John Cale was replaced by Doug Yule, leaving Reed to call all the shots. As far as swan songs go, Loaded is pretty damn sharp, featuring some of the Velvets’ most enduring tunes in “Sweet Jane” and “Oh! Sweet Nuthin”.

It’s ironic that for all the noise that Reed and the Velvets made during their initial run they ultimately went out with a whimper, this in spite of crafting four damn-near perfect records. But their legend grew slowly over time. Their impact is so vast its hard to quantify, even today. The one benefit of being ahead of your time is that it leaves a lot of room for your legacy to grow. The Velvets’ legacy, and in particular that of Reed, continues to grow to this day. It’ll do so for years to come still.

In that respect, it’s easy to look at Reed and the Velvets almost like father figures for generations of fans and bands. They were wiser than us all. When they wrote about drugs and prostitution and caked those ugly topics in squalls of white noise that were decidedly uglier, they saw the beauty in the seedier side of things. Who else could walk the fine line of writing a song about heroin that sounded gorgeous without glorifying it? Who else could write delicate ballads (“I’ll Be Your Mirror,”), atonal drone rock (“I Heard Her Call My Name”), and straight forward pop rock (“Sweet Jane”, “Oh!, Sweet Nuthin'”) in equal measure? They were right when we told them they were wrong, and we’re all still learning from the musical lessons they preached almost 50 years ago.

Sometimes its tough listening to your elders, but you have to suck it up and trust that they know better. Lou Reed and the Velvets always knew best, and there’s 43 years worth of music made in their wake to prove it. Thanks Lou. You showed us all the way when we were too blind to see. — Ryan Bray