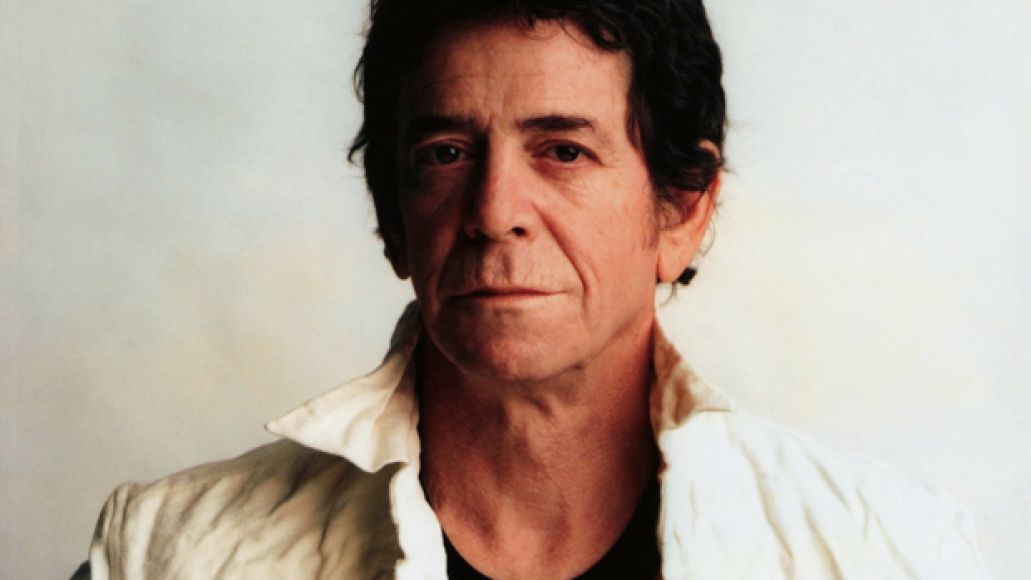 Also, Henry Rollins put together a playlist “to show how damn hard Lou impacted the world of music by mixing in cover versions of his songs with his, so you could hear some other voices interpreting his work and, in this way, salute the man and the music.” It’s great.

I kept in touch with Lou over the years. We’d run into one another at concerts or at various NY cultural events and benefits. I remember how brave (and artistically successful) I thought Magic and Loss was . . . and how well his theatrical collaborations with Robert Wilsons’ worked . . . and I knew what a convoluted process that could be, having done it myself twice.

More recently I’d see Lou and Laurie socially — we’d join mutual friends for dinner sometimes — and at concerts. He and Laurie never stopped checking out emerging artists, bands and all sorts of performances. That was, for me, inspirational as well. Lots of creative types retreat after they achieve a certain level of success or renown — Lou seemed to maintain his curiosity and willingness to take risks.

His work and that of the Velvets was a big reason I moved to NY and I don’t think I’m alone there. We wanted to be in a city that nurtured and fed that kind of talent.

Lou was a very special poet – a New York writer in the way that Walt Whitman was a New York poet. One thing I got from Lou, that never went away, was the process of performing live over a beat, improvising poetry, how he moved over three chords for 14 minutes. That was a revelation to me.

Lou was, I don’t know—Lou and I had a special friendship. I loved him very much. He was always encouraging and helpful to me and a good friend. When you’re involved in something with someone, whether it’s winning the Super Bowl or whatever, I think those people who were with you at the time are special to you always. Yeah, actually I did know at the time that it was special, playing with them.

I’m super glad Lou and I remained friends all this time. Not close like we’d tell each other secrets like girlfriends or guy friends might, but a respect, I guess. The Velvet guys, they were like brothers. I felt more from them than just “we were in a band together.” Lou and I and Sterling [Morrison], too—I’ve known Sterling since I was 10—you know, it was a good bunch. I had a great time and loved them all very much, and I’m really kind of off-kilter over this…

Many people, I think, have the impression that Lou was kind of a grouchy son of a bitch, but that’s not true. He’d be grouchy. He didn’t tolerate someone who has a job and does it badly. That just drove him nuts, and those were the kind of instances where he could be what some people would consider “holy shit.” But you can’t blame him, because how many years did he put up with people who didn’t know what the hell they were talking about when they came to interview him and stuff like that? I loved him very much, and I’m going to miss him.

Lou Reed articulated things that were never supposed to be clarified, like those “rushing” sounds on “Heroin.” I actually get goose bumps listening to those sustained notes of the different drugs flowing from my bloodstream and magically walloping my brain that the song mimics. I mean, that’s a real fucking achievement—to audibly duplicate the experience of a drug hitting the brain. It’s so ludicrous, so exact, and so wonderfully transcendent that I can’t help loving Lou Reed for dedicating his life to making songs of the depraved. Not just for the hopeless, but music that spits back that private experience—just in case you’ve never had the pleasure—and makes it sound so beautiful.

Lou elevated rock ‘n’ roll to literature. (Consider that he released “Heroin” the same year the Beatles released “All You Need Is Love.”) That was why I love punk rock so much (which was originated by The Velvet Underground—they did everything first). The songs are so beautiful and so beautifully capture the hysteria and the confusion, and, occasionally, the bliss of being a fuck-up. Magic. Fucking magic—as if Lou was writing the real soundtrack to Last Exit to Brooklyn and In Cold Blood and Down These Mean Streets and The Executioner’s Song—all at once. 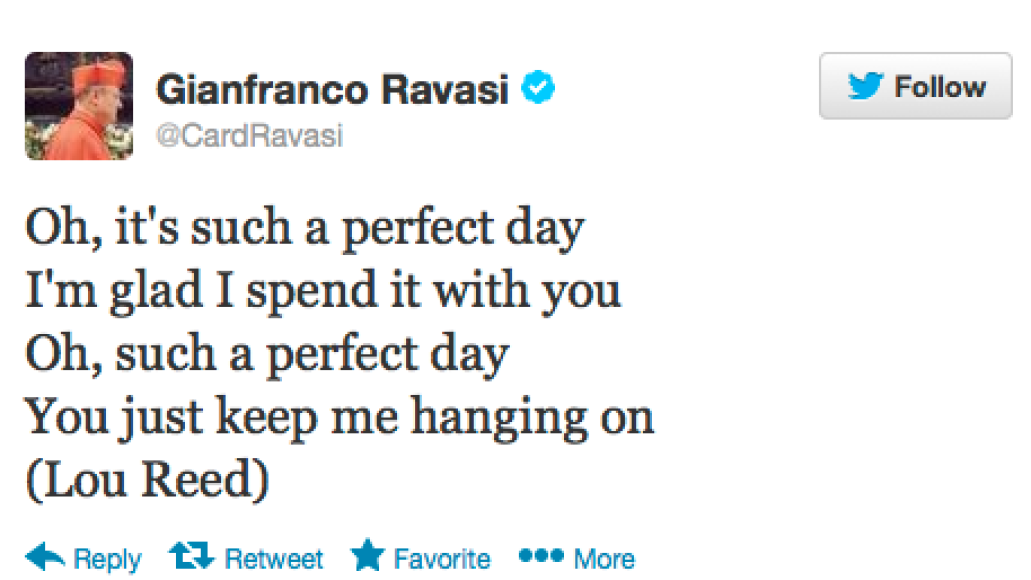 Also, be sure to read what CoS writers Ryan Bray and Josh Terry have to say in remembrance of The Velvet Underground founder in their dual essays, Lou Reed: New York’s Most Courageous Rocker.