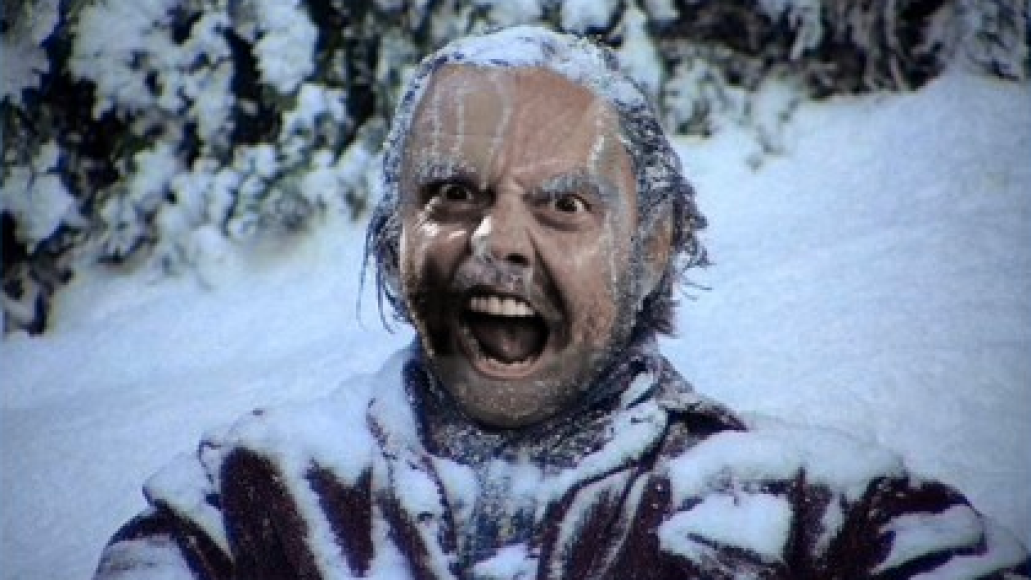 Already this year, Metallica have performed a show at the Apollo Theater, hosted a festival in Detroit, and soundtracked the apocalypse in their 3D film Through the Never. Next up on the schedule? A concert in a barren wasteland few souls have ever ventured. And we ain’t talkin’ south Jersey.

According to Blabbermouth, Coke Zero will bring Metallica — wait for it — to Antarctica in December for only the second concert ever on the continent. (A group of scientists called Nuntak performed the first show back in 2oo7.)

Update: The concert has been announced by the band. Fans in Argentina, Chile, Colombia, Costa Rica and Mexico will be able to enter a contest beginning October 28th, and the winners will embark on a 10-day cruise to Antarctica on December 3rd. The band will perform close to the heliport of Carlini Argentine Base on December 8th and, in a first, the will be broadcast to the audience through headphones. Meaning, yes, the band will be performing without amps.

The performance will also be live streamed through Coke’s various websites. Click here for more details.

Below, listen to Metallica’s song “Trapped Under Ice”, which takes on a whole new meaning today. Also check out the latest episode Rock it Out! Blog, where Sami talks to someone who’s performed in Antarctica before.

Metallica are playing a concert in Antarctica, and they're doing it without amps