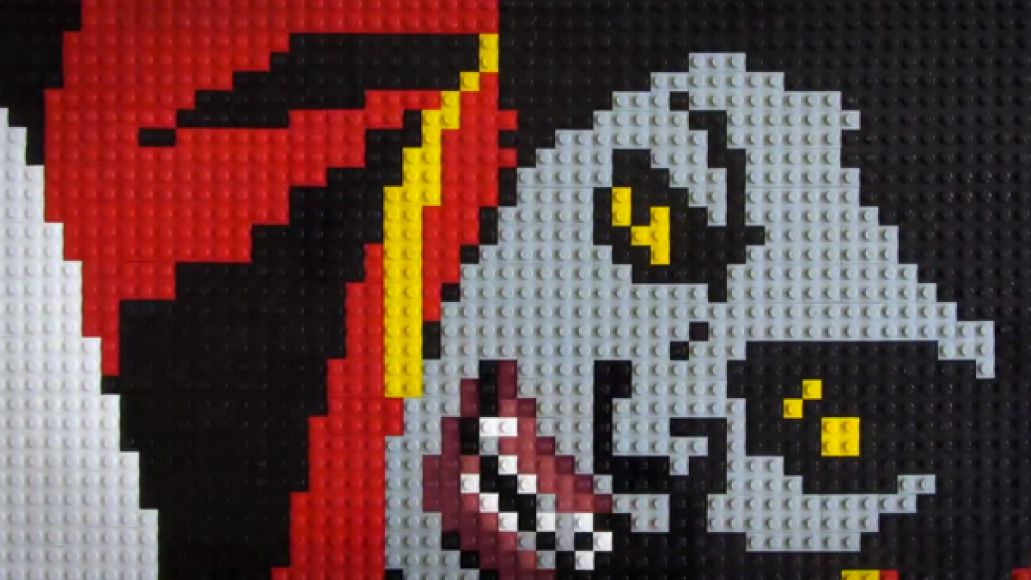 Sorry, folks: Michel Gondry isn’t the only Lego architect with a creative eye. It would appear he’s got some competition in Annette Jung, who honored the King of Pop with the colorful bricks by recreating the intro to his legendary video “Thriller”. Fans of John Landis’ landmark short film will no doubt be picking up their jaws from the impressive stop-motion animation here, which even includes the original audio. Needless to say, it’s pretty wild.

Though, this actually isn’t the first time Jung’s tackled Jacko. Earlier this year, the 2D animator re-imagined the late singer’s signature dance moves in plastic with a similar project she labeled, “Lego Dance”. Marvel at both videos below and then clumsily finish your free 25-piece starship that’s been collecting dust on your nightstand since earlier this year.