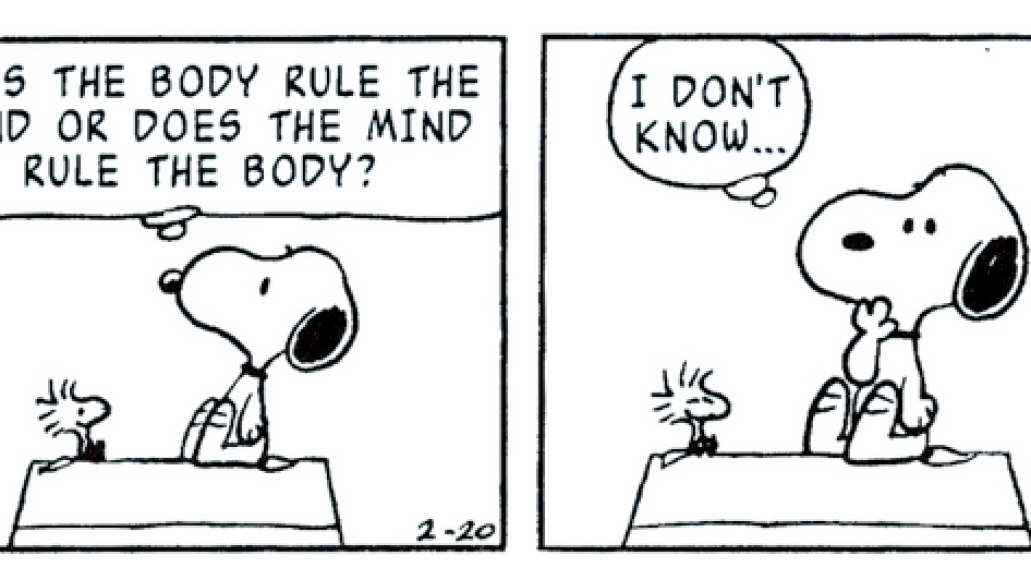 This Charming Charlie, the amazing Tumblr that pairs Peanuts comic stripes with lyrics from The Smiths, recently began removing its posts per the request of Universal Music Publishing Group, which licenses The Smiths’ catalog. In a statement posted to True To You, Morrissey says not to blame him, explaining he wasn’t “consulted over any takedown request.” In fact, the statesmen adds, “Morrissey is delighted and flattered by the Peanuts comic strip with its use of Morrissey-Smiths lyrics, and he hopes that the strips remain.”

As Slicing Up Eyeballs points out, Morrissey’s statement comes after the matter was seemingly resolved. The Tumblr’s creator, Laruen LoPrete, reversed her decision to take down the posts, arguing that the content was protected under fair use. Last month, The Los Angeles Times reported that Universal was “no longer pursuing the matter.”

In more news that can be characterized as “better late than never,” Morrissey’s autobiography now has an official release date — at least, in Europe. Autobiography will be released on October 17th through Penguin Classics. This after the initial release date was canceled just days prior.

Morrissey says he isn't behind takedown attempt of This Charming Charlie