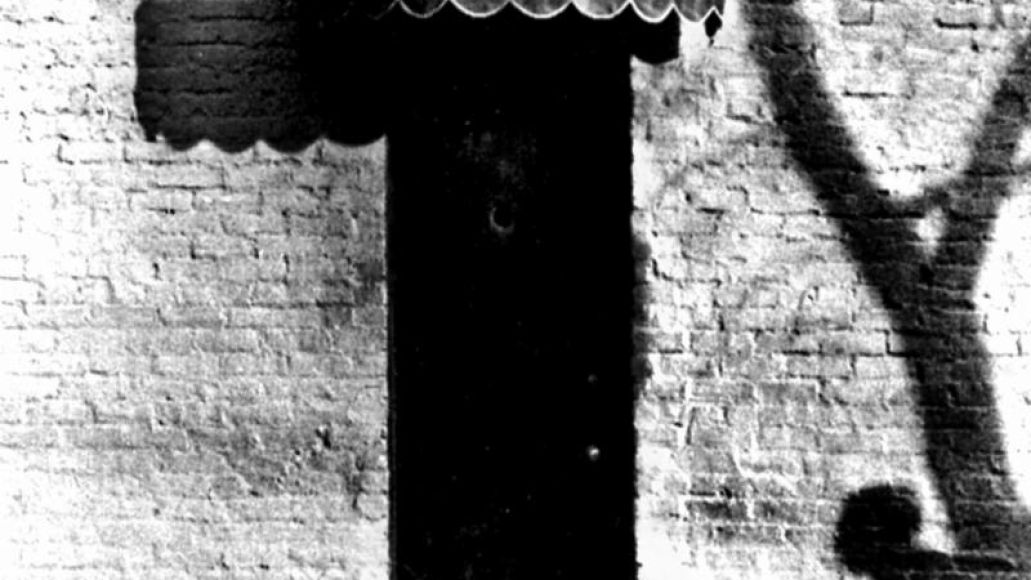 On November 26th, Neil Young will release the latest installment in his archival performances series. Titled Live at the Cellar Door, it collects recordings from Young’s intimate six-show solo stint at The Cellar Door in Washington D.C. between November 30th and December 2nd, 1970, which came in support of his album After the Gold Rush.

Spanning 13 tracks, the album includes a rare solo version of “Cinnamon Girl” performed on piano; an early version of “Old Man”, which would be released on Harvest two years later; and the rarity “Bad Fog of Loneliness”. The set also features acoustic versions of several After the Gold Rush tracks and selections from the Buffalo Springfield catalog.

Live at the Cellar Door will be released digitally, on CD, and on 180-gram vinyl.

Live at the Cellar Door Tracklist:
Side One:
Tell Me Why
Only Love Can Break Your Heart
After The Gold Rush
Expecting To Fly
Bad Fog Of Loneliness
Old Man
Birds

Side Two:
Don’t Let It Bring You Down
See The Sky About To Rain
Cinnamon Girl
I Am A Child
Down By The River
Flying On The Ground Is Wrong