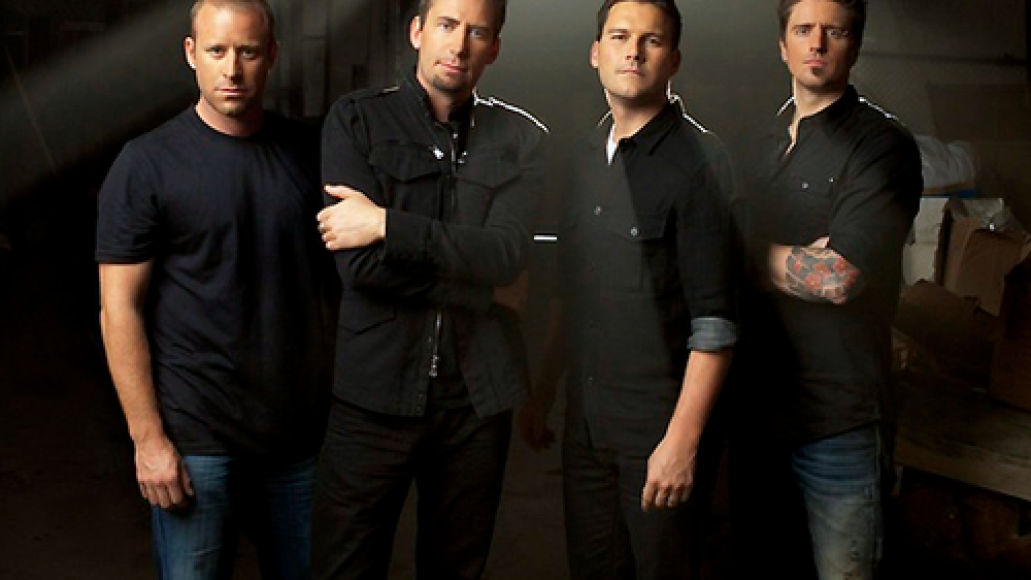 With Halloween around the corner, folks are already gearing up for their ghoulish costume parties. Aside from a sweet fog machine and some truly bomb guacamole, no party is complete without a spooky soundtrack. Rather than busting out, say, Halloween or Nightmare on Elm Street, the folks at a Rockabye! Baby have an agreeable solution: lullaby renditions of Nickelback songs.

Clocking in at a terrifying 42 minutes, the 12-track collection features reworks of Nickelback’s most beloved hit songs, notably “How You Remind Me”, “Far Away”, “Photograph”, “Someday”, and, fittingly enough, “Lullaby”. According to the fiends at Rockabye!, they’ve transformed the band’s blend of mainstream alt-rock into “beautiful instrumental lullabies. Guitars and drums are traded for xylophones and bells, and the volume is turned down from an 11 to a two. Tonight, the cradle will rock.” That feeling in your throat? It’s your uvula bursting and filling your trachea with blood.

The album is out now (snag your copy here). Or, just stream two-minute previews of each song over at the Rockabye! website. At most, you’ll get through track three before guests start lawn mowing each other.