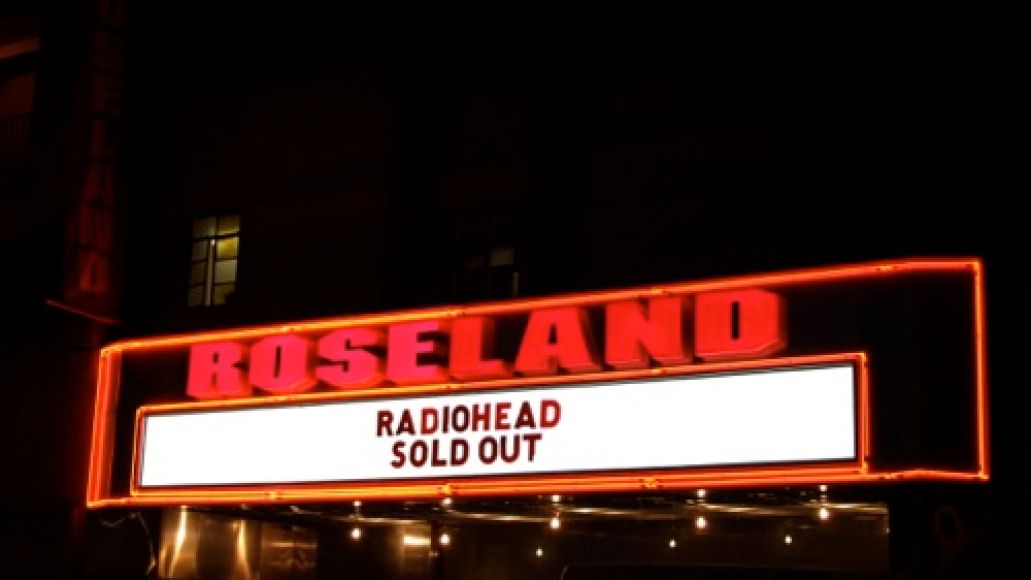 Roseland Ballroom, one of New York City’s most popular music venues, will close its doors next April. The surprising news comes from Billboard, who obtained an internal email. An official announcement has not been made, and it remains unclear what prompted the closure.

The 3,500-capacity venue has been a fixture in New York’s music scene since it was converted from an ice skating rink in 1952. Over the years, it has hosted performances from many of music’s biggest acts, including The Rolling Stones, Radiohead, Nirvana, Beyoncé, Justin Timberlake, and The White Stripes.

Below, watch Radiohead perform at Roseland in 2011.