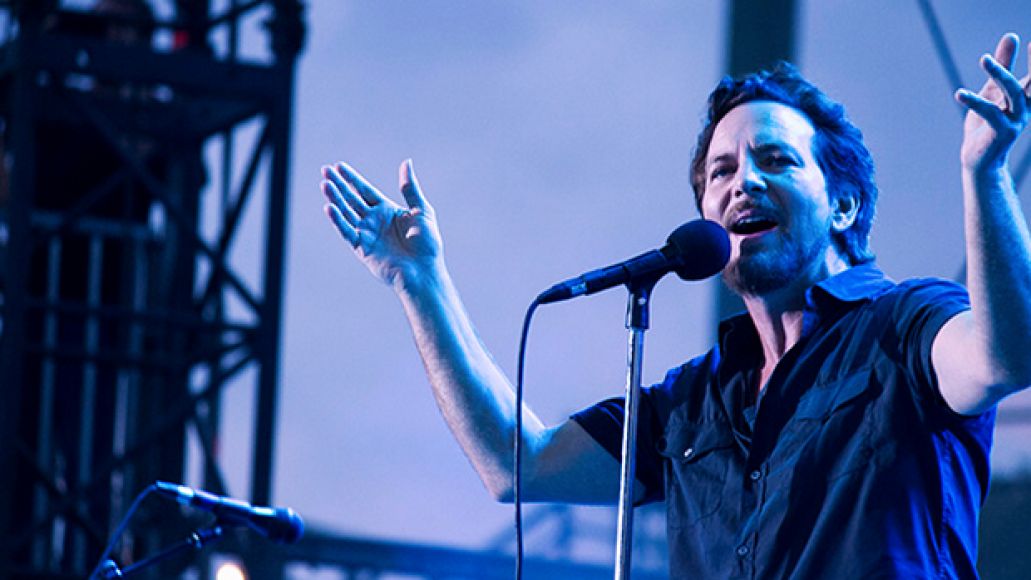 Late Night with Jimmy Fallon will dedicate an entire week to Pearl Jam as the band gears up for the release of their new album, Lightning Bolt (10/15 via Monkeywrench/Republic). The week of October 21st will see The Avett Brothers with Chris Cornell, Fleet Foxes’ Robin Pecknold, and Dierks Bentley with The Roots each take a turn covering a song from the band, before Pearl Jam themselves close out the week with back-to-back performances on Thursday and Friday night. Set your TiVo’s accordingly.

In related news, Pearl Jam is set to serve as the soundtrack for this year’s World Series. According to The Hollywood Reporter, 48 of the band’s songs, including 12 from Lightning Bolt, will be featured during FOX’s coverage of the event, set for October 23rd – 31st.

And speaking of new Pearl Jam, this week we published our list of the band’s 10 best songs released since 2000. Check it out, why dontcha!