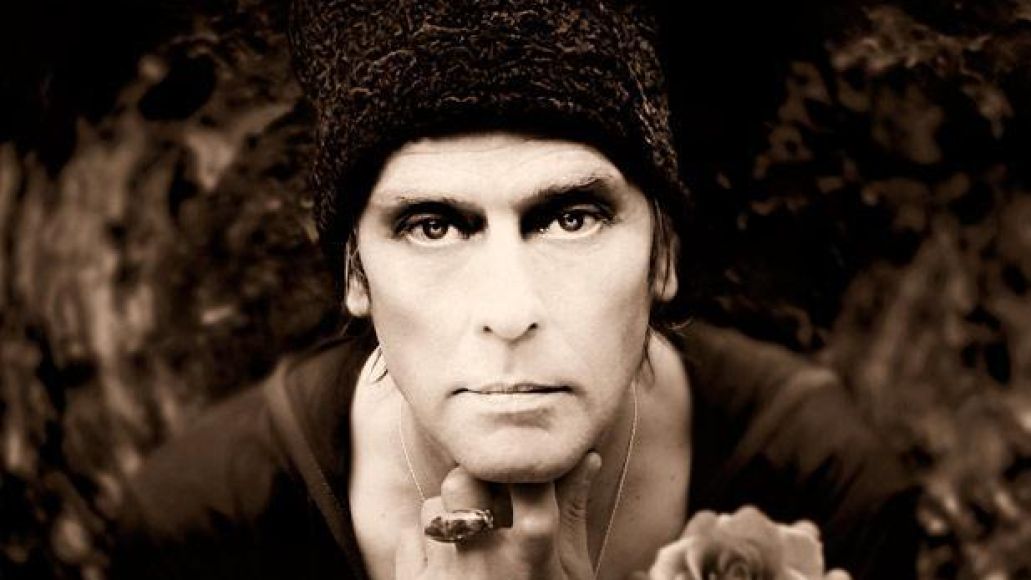 In March, Bauhaus singer Peter Murphy was arrested on suspicion of “causing injuries while driving under the influence of drugs or alcohol, felony hit-and-run, and possessing methamphetamine” after he hit a vehicle and fled the scene in Glendale, CA. While he initially entered a plea of not-guilty for all charges, The Glendale News-Press reports Murphy appeared in Los Angeles County Superior Court last week, where he pleaded no contest to misdemeanor hit-and-run driving, and guilty to a charge of possessing methamphetamine. He was sentenced to three years of probation, and must complete 45 days of Narcotics Anonymous meeting and 10 days of community service, in addition to submitting to random drug tests.

Murphy is currently amidst a California tour in celebration of Bauhaus’ 35th anniversary.