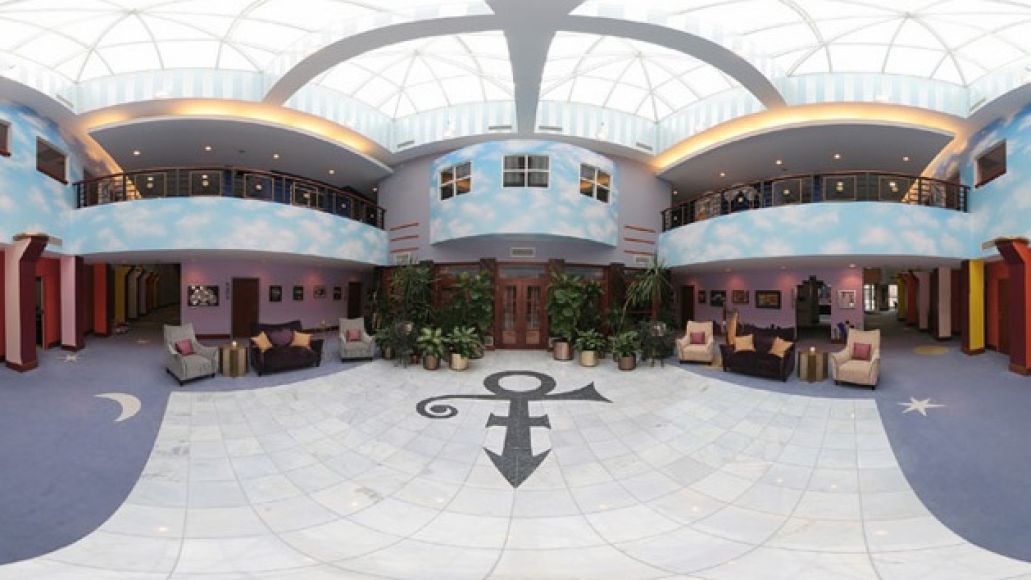 At last, we’ll know what’s actually in Prince’s fridge: According to City Pages, the Purple Poet of Paisley Park will open his home/personal wonderland to the public when he hosts a concert this coming Saturday, October 5th.

For Saturday’s performance, Prince will joined by both his new band 3rdEyeGirl and his old band New Power Generation, who he reunited with in NYC a few months back. A $50 donation is required at the door, and obviously cell phones won’t be permitted. But there may be pancakes, so take solace in that!

You can read more about Paisley Park at Prince Vault.

Prince is playing a concert at his house, and you're allowed to come