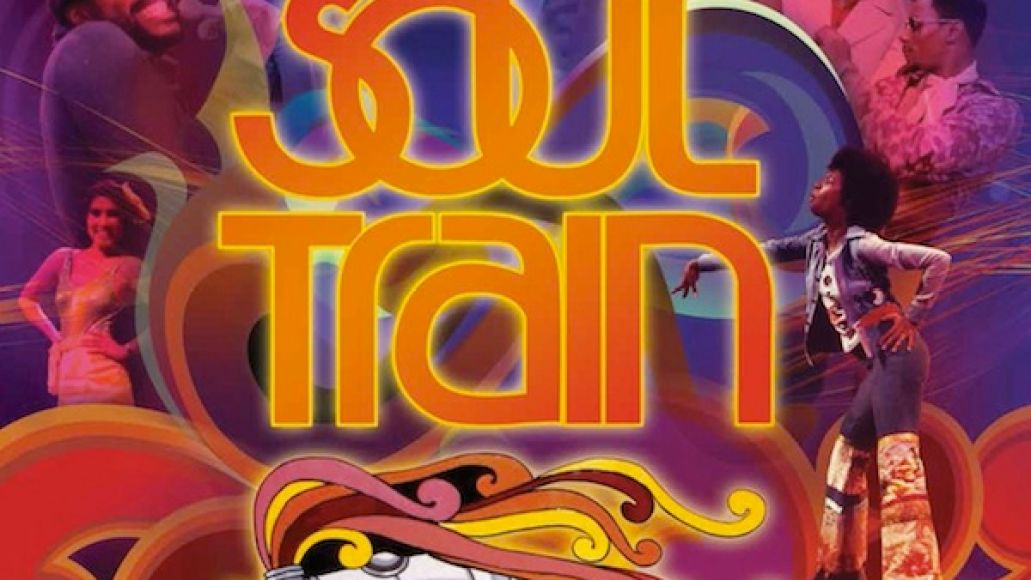 Ask yourself this: What has Questlove not accomplished this year? In the past 10 months, he’s published his own memoir, released an album with Elvis Costello, collaborated with Yoko Ono, jammed with D’Angelo, and, even rescued J. Cole’s phone. Now, The Roots mastermind has penned another book, Soul Train: The Music, Dance, and Style of a Generation.

Whereas Questlove’s “punch-drunk memoir” Mo’ Beta Blues detailed his journey through the music world as well as his thoughts on hip-hop, Soul Train discusses the life and legacy of the famed variety show. From its cultural impacts and fashion movements, to its legendary host Don Cornelius and its then up-and-coming musical guests Stevie Wonder, The Jackson 5, and Whitney Houston, Questlove’s 200+ page book covers it all.

In a recent interview with The Urban Daily, seen below, Questlove claims the book is probably “the best thing he’s ever done” saying he bleeds “Soul Train”.

Soul Train: The Music, Dance, and Style of a Generation is due out October 22nd through Harper. It also features a foreword written by Gladys Knight and preface by Nick Cannon. Pre-order it now.