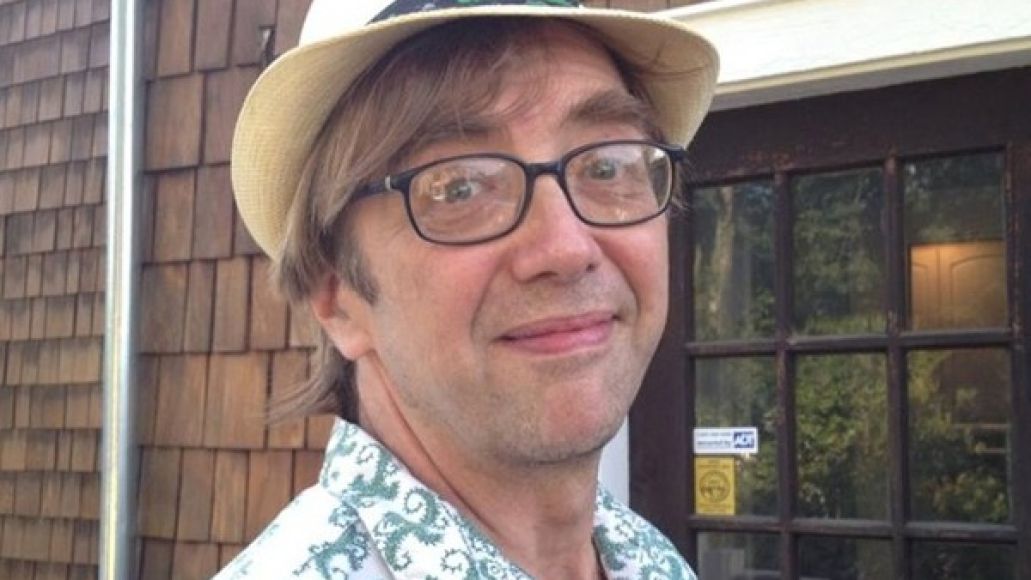 Original Lambchop bassist Marc Trovillion died of a heart attack on Wednesday, October 9th in his Chattanooga, TN home. He was 56.

Trovillion was one of the original members of Lambchop, having started with the band back in 1987. He played on every album recorded through 2002’s Is A Woman, and wrote the song “The Theme from the Neil Miller Show” from 1998’s What Another Man Spills. Trovillion ceased performing with the band upon moving to Chattanooga shortly after that album’s release.

Lambchop released a statement regarding Tovillion’s passing, which you can read in full below (via Nashville Scene).

“As he often liked to say, Marc was a charter member of Lambchop. The band’s origins can be traced directly to his Nashville bedroom, where Marc, Kurt Wagner and original guitarist Jim Watkins first got together in 1987 for weekly practices, equipped with only a Casio keyboard, an amp and a mic strapped to the bedpost.

No matter where Lambchop might have been — in smoky practice sessions, packed into a 15-passenger van, or playing the great concert halls of Europe — Marc’s steady, solid bass playing and his innate sense of humor served as the glue that kept Lambchop together. “Buddie T,” as he was known by friends, supplied the band with a steady stream of jokes, off-the-wall stories and whatever beer could be found close to hand. Along with helping to define the band’s sound, he also made his own contributions to Lambchop’s recorded output, including “The Theme From the Neil Miller Show,” the closing track from What Another Man Spills.

Listen to any Lambchop recording up through Is a Woman, and that’s not just Marc’s bass playing you hear — all around the notes, you’re hearing his freewheeling spirit, his love of music, food, drink and people. Though Lambchop eventually swelled to include more than a dozen members, and though Marc himself stopped playing regularly with the band after he relocated to Chattanooga a decade ago, that spirit has always remained a guiding force — and it will continue to as long as Lambchop is a band.

Marc leaves behind a son, Hatch; two brothers; his mother; and all of us who loved him. He will be dearly missed. For those who would like to honor Marc’s memory, a trust has been set up for his son Hatch. Checks can be made out to the Marc Trovillion Legacy Trust and mailed to 825 Kirkwood Ave., Nashville, TN 37204.”

Listen to “The Theme from the Neil Miller Show”: